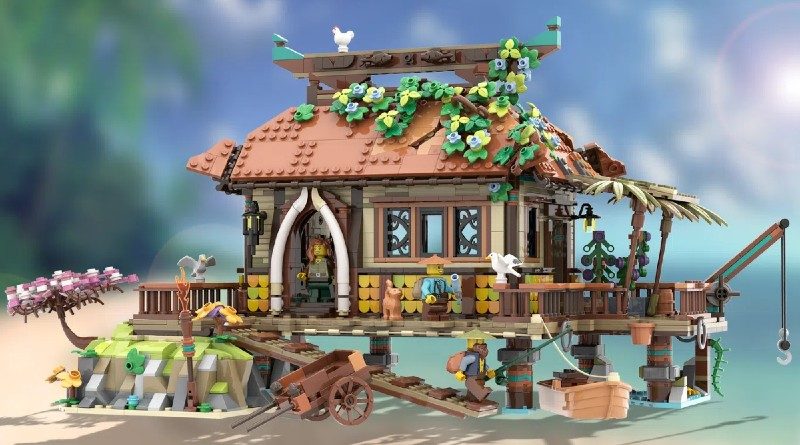 Another rejected LEGO Ideas set almost worked its way into the BrickLink Designer Program, the fan designer behind popular project The Ocean House has revealed.

The BrickLink Designer Program is giving a second lease of life to multiple LEGO Ideas projects that were rejected in their respective rounds of the review stage. But it turns out that at least one more submission almost came to the program.

In an interview with Brick Fanatics, Harry Finkel revealed that The Ocean House was also chosen by the LEGO Group to be included in the BrickLink Designer Program, but never quite made it in.

“I was also invited to include The Ocean House set, which was in the same review as The Mountain Windmill,” said Harry to Brick Fanatics. “However, due to time pressures and life being somewhat hectic at the moment I was concerned I wouldn’t have the necessary time to dedicate to two sets, so I chose the windmill.”

If you aren’t familiar with the original project, The Ocean House features a stilted structure sitting atop the waves with a design that integrates plenty of foliage and natural elements, but sadly won’t be seeing a physical release anytime soon. However, it does mean that The Mountain Windmill, another of Harry’s designs featured in the BrickLink Designer Program, can receive his full attention before crowdfunding begins this June.

You can read the full interview with Harry here, where he takes us behind the scenes of the process, and what comes next for projects now part of the BrickLink Designer Program, and why not check out every single project in the program to see the other designs asking for your support. 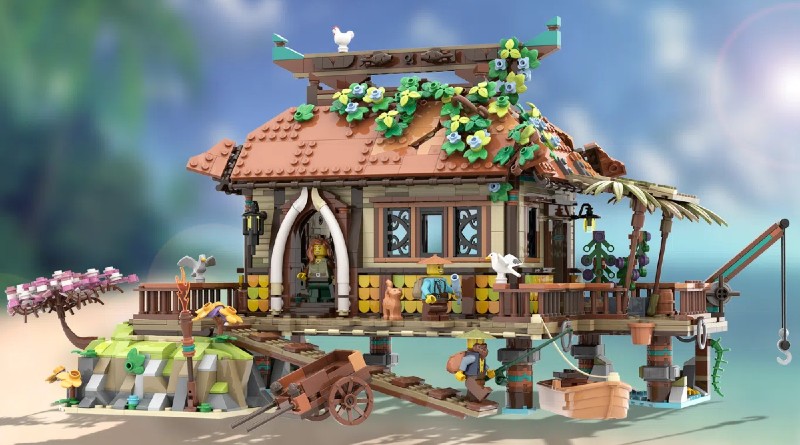