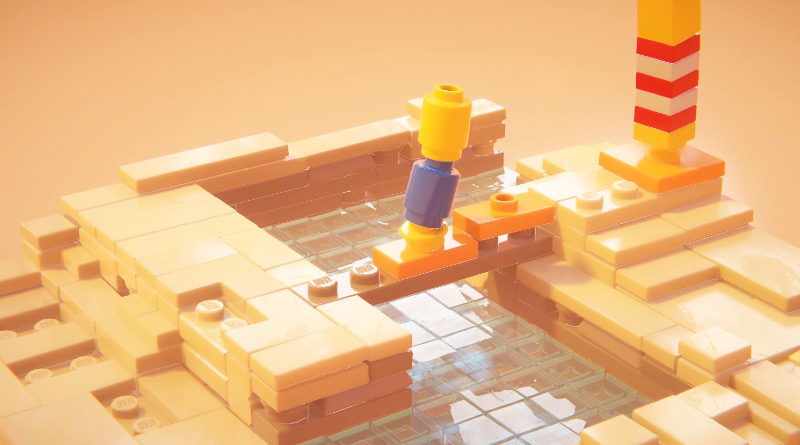 As today sees the launch of LEGO Builder’s journey on more platforms outside of Apple Arcade, the original version of the game has been updated with additional content.

LEGO Builder’s Journey is now available on PC and Nintendo Switch but for fans who’ve been playing the game since it launched on Apple Arcade, you haven’t been forgotten.

The new update adds levels with an accompanying narrative and some additional features and is listed on the App Store, indicating that it has now released. The listing states that this expansion offers a deeper version of the puzzle title.

Version 2.0 of LEGO Builder’s Journey will bring the original platform up to speed with the new releases, ensuring that those who have been playing since day one aren’t left out on the fun. Some of the features, such as ray-tracing and other graphical upgrades, will likely remain exclusive to the PC edition of the game.

The story of LEGO Builder’s Journey revolves around a father and son exploring and traversing a brick-built world featuring the most realistically rendered pieces ever seen on screen.

Whilst it may not be the biggest LEGO game to release, it should at least be more than enough to fill the gap before the next lot of news for LEGO Star Wars: The Skywalker Saga, but Amazon is also offering their own method of keeping you entertained if not.