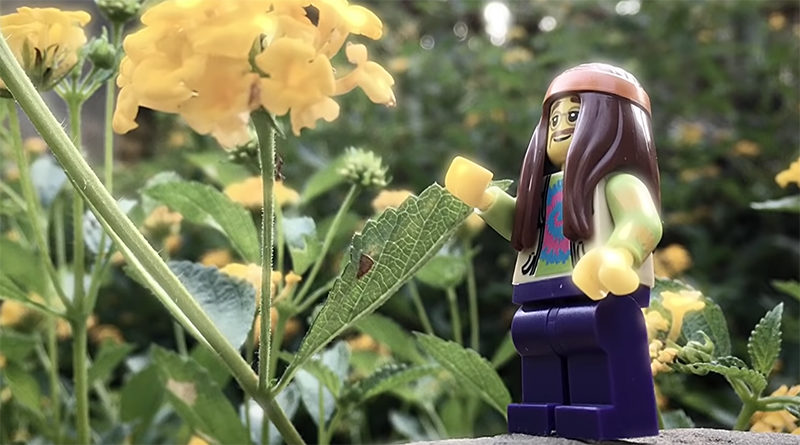 LEGO characters are the stars of The Scumfrog’s new music video for Tiny Little Human.

Grammy nominated musician Jesse Houkm, better known as The Scumfrog, recently recorded Tiny Little Human, a track about the challenges of isolation that have come about as the world reacts to the coronavirus pandemic. Fans of the DJ sent in pictures of LEGO minifigures, which were then used for the video.

“The song is about the value of human touch during this pandemic,” he says. “So many of us had taken human touch for granted until the virus came along. We as humans made it to the top of the food chain and essentially ‘won earth’, but what is that worth when we cannot touch each other? The title Tiny Little Human refers to how powerless we can feel without physical interaction, despite all of our technologies and distractions.”

The use of Lego figures for the visualization of this theme was not only fitting for the title, but it also inspired many people to participate in the project and send in photographs of mini-figures restricted by social distancing. The photographs represent interpretations of quarantine from all corners of the world. Some entries even applied tiny homemade masks onto the faces of their Lego models.

Emmy winning editor Bob Jenkis worked on taking the submitted photos and fitting them together with the track. Some contributors even fashioned minature masks for the LEGO characters.

“My first love in filmmaking has always been cutting picture to music,” says Bob. “When you have a track that is both thoughtful and funky, it’s extra special. This video is truly a community effort that creates a sense of belonging at a time when separation and loneliness are all too prevalent in our world.”