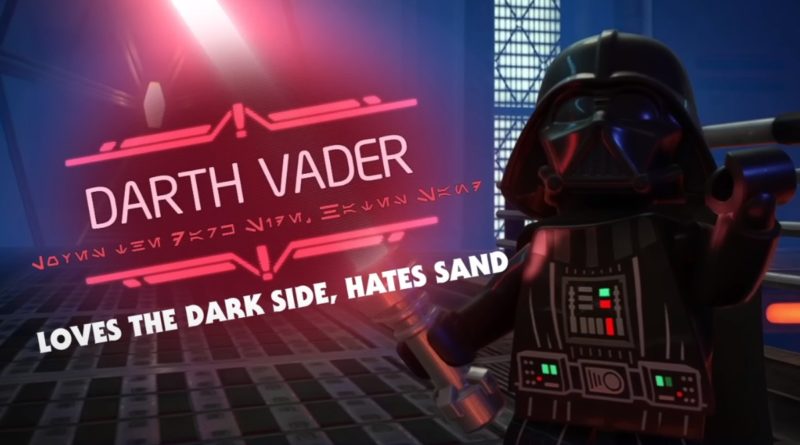 For those who don’t read Aurabesh, you might have missed a few jokes in LEGO Star Wars: The Skywalker Saga’s many boss battles.

Aurabesh is the language that features in a galaxy far, far away and it can be found in various sources outside the movies and series such as Galaxy’s Edge, video games and even LEGO sets.

LEGO Star Wars: The Skywalker uses this language to add an extra joke to each of the boss battles in the game, including a selection of those found outside of the levels since there are a lot of them to discover. The team at Star Wars Explained has translated each of these messages from the main story to show you what you might have missed.

These subheadings for each boss reference everything from jokes about The Skywalker Saga and even Easter eggs to other video games. We’ve included six of them from the video in the gallery below, in case you can’t watch it while you read.