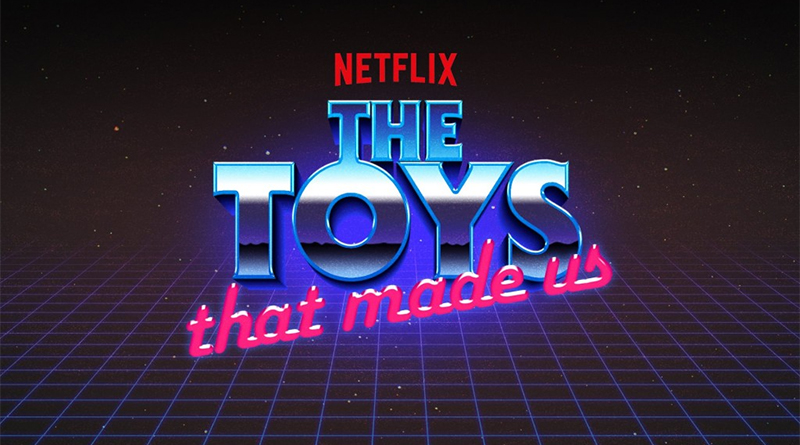 A Blu-ray set featuring Seasons 1 and 2 of Netflix’s The Toys that Made Us is set for release on October 1.

In a few weeks’ time, fans of The Toys That Made Us will be able to own Seasons 1 and 2 as part of a Collector’s Edition Blu-ray set. As well as the eight episodes, the discs will feature 15 bonus features, while the case will be designed by NECA.

As well as featuring Star Wars, Masters of the Universe, Barbie and G.I. Joe, Star Trek, Transformers, Hello Kitty and of course an episode all about the beloved LEGO brick.

Brick Fanatics interviews Brian Volk-Weiss about making the LEGO episode of The Toys That Made Us – part one – part two.

“Since the show is targeted towards lovers of pop-culture and nostalgia, it seemed like a no-brainer to offer a collector’s Blu-ray of seasons 1 and 2 and with the help of our friends at NECA, we’ve produced the world’s first Toys That Made Us collectible,” said Brian Volk-Weiss, CEO of The Nacelle Company.

Blu-ray fans can only hope that the official home releases such as LEGO Star Wars: The Freemaker Adventures get the high-def treatment at some point. The Toys That Made Us was released on DVD earlier this year.

Four new episodes of The Toys That Made Us arrive on Netflix later this year.