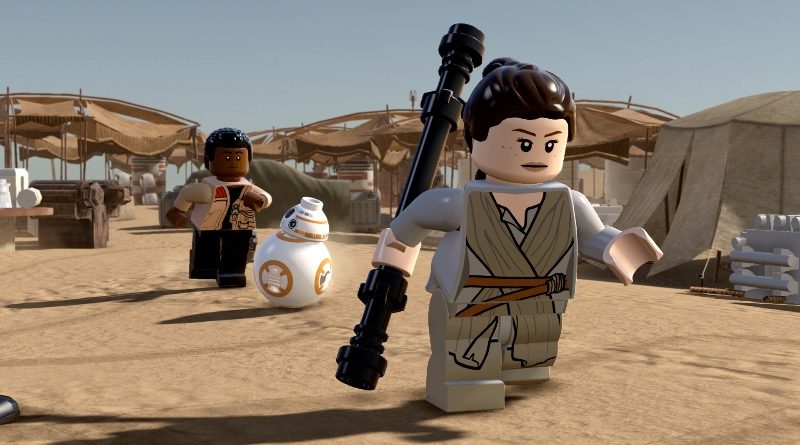 A huge list of LEGO video games have been given a performance boost on the new generation of Xbox consoles.

The Xbox Series X and Xbox Series S systems both include a backwards-compatibility feature known as ‘FPS boost’, which uses the hardware to increase the framerate on older games. Earlier this week, Microsoft announced the upgrade for a whole bunch of titles – including 11 LEGO video games.

All of the TT Games-developed titles bar LEGO Worlds will now support a 60hz refresh rate – allowing up to 60 frames per second – on both Xbox Series S and Series X. Four of the titles will also support up to 120hz on the more powerful Series X console, including The LEGO Movie Videogame, LEGO Marvel’s Avengers, LEGO Marvel Super Heroes, and LEGO The Hobbit.

While increasing the number of frames per second matters most in competitive games, we’ll take any excuse to dive back into some classic LEGO titles – especially while we wait on the indefinitely-delayed LEGO Star Wars: The Skywalker Saga. The Force Awakens will have to do for now…