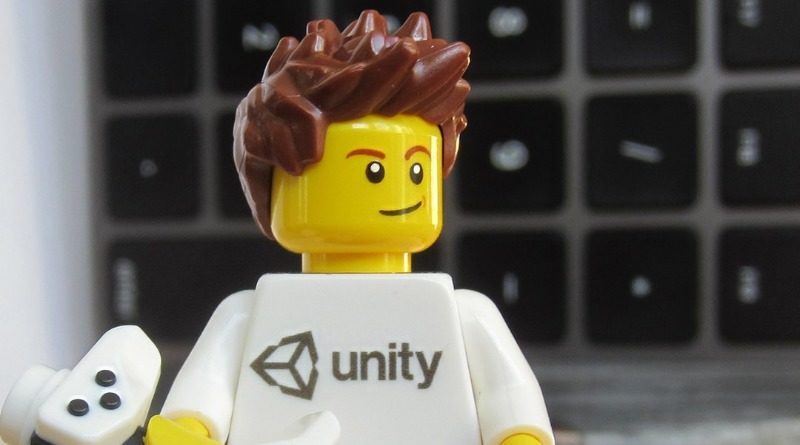 A limited-edition LEGO minifigure produced for a LEGO Ideas contest is supposedly selling for as much as £3,000 on secondary marketplace platforms.

The Unity-branded minifigure was originally created as a prize for everyone who competed in the LEGO Ideas Microgame contest, and is just beginning to find its way into the homes of those fans who took the time to participate (including ours – click here for a closer look at the plastic promo). And, with a faint air of inevitability, it’s already up on eBay and selling for eye-watering sums.

That’s if the likes of this listing are to be believed, anyway, which has a current price of $4,200 – or roughly £2,955 – and claims one of its two minifigures has already sold. Perhaps a better measure of the current demand are the US auctions listed here and here, which saw multiple bidders vying to spend in excess of £100 on the limited-edition minifigure.

Current buy-it-now listings in the UK range in value from £299 through to £1,000, while the only auction stands at just £4.40, if you fancy grabbing what may end up being the bargain of the century. There are still five days left on that one at the time of writing, though, so it could well end up in the stratosphere.

It’s a curious one given the only thing exclusive about the minifigure is its printed torso – the legs, interchangeable head and hair and accessories have all appeared elsewhere – but the apparently limited numbers may have something to do with it.

There were 1,146 entries to the LEGO Microgame contest, which suggests there’s a maximum of 1,146 minifigures in the wild – and given users could enter multiple times (but only received one minifigure), the real number may be even smaller.

Of course, there’s also no way to guarantee that the bids and sales we’re seeing on eBay are genuine. But given how highly the LEGO community covets collectibles – particularly if they’re limited in number – we wouldn’t be surprised if there was some degree of truth to these incredible prices.