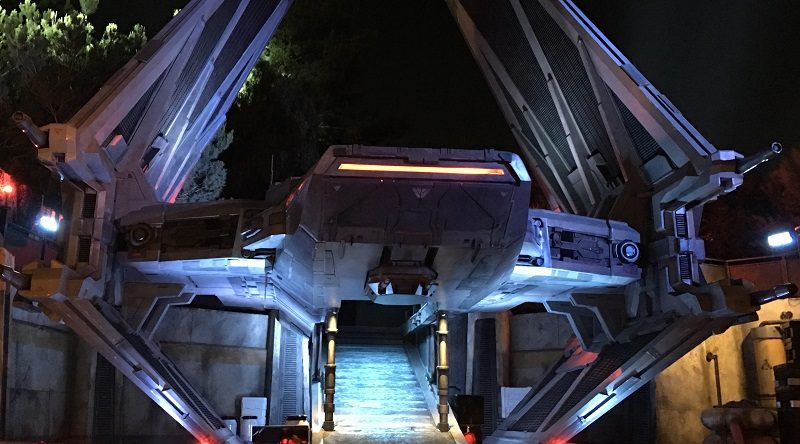 A vehicle originally intended for Star Wars: The Rise of Skywalker is part of Galaxy’s Edge.

One never-before-seen vehicle on display at Star Wars: Galaxy’s Edge in Disneyland is the TIE Echelon. It turns out that the First Order ship was designed by the original director hired for The Rise of Skywalker, Colin Trevorrow, but was no longer required when he was replaced by J. J. Abrams. In an interview the Collider, the Hollywood talent hints that it would have been part of his Star Wars movie:

It was just a natural part of the process. The Imagineering team asked us to develop a new ship for the park while we were designing the film. I took it pretty seriously—it’s not every day you get to be a part of something like that. They let me see what they were working on, so I got to see what Galaxy’s Edge was going to be. I think what they’ve created is incredible. It’s such an immersive experience. 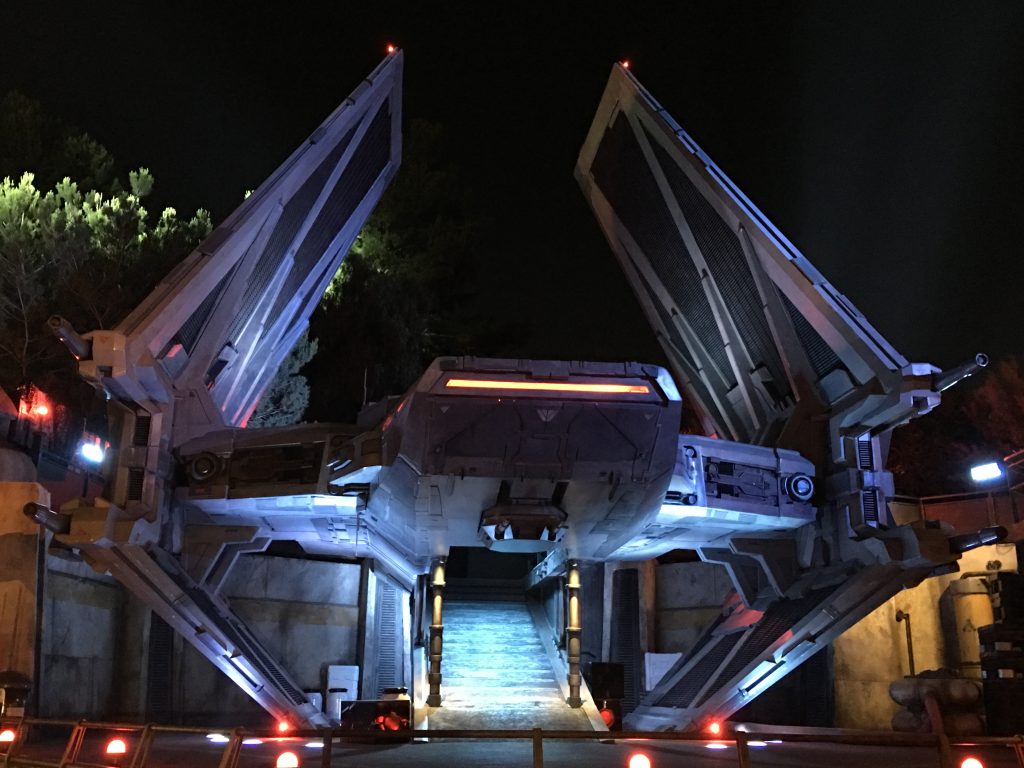 He goes on to explain a little more about what the ship is in the Star Wars universe:

It was part of an upgraded First Order fleet. An armed troop transport—the equivalent of a Blackhawk stealth helicopter. We wanted it to evoke memories of earlier ships while still being its own thing. If you look at the elements, it’s kind of a hybrid of designs from VII and VIII, with some familiar elements from OT TIE Fighters like Vader’s Advanced x1. There’s a lot of history in it.

So fans can see what could have been an interesting  set at Disneyland. It is unlikely that the vehicle will be released in the LEGO range, but some products have been released based on deleted scenes in the past few years – so it is not completely out of the question.