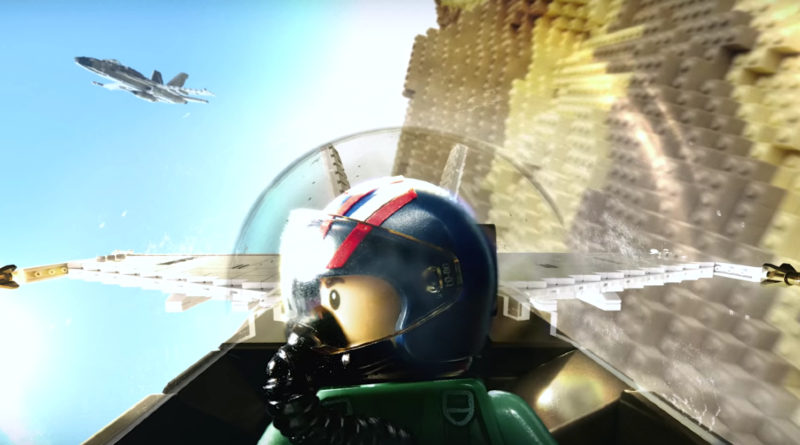 The star of Top Gun: Maverick has now shared his thoughts on the LEGO trailer recreation, which replicates some of the film’s scenes entirely in LEGO bricks.

If you somehow hadn’t heard of him, Tom Cruise is a famous celebrity, actor, producer and most recently, the star of Top Gun: Maverick, the sequel to the 1986 movie. Now, the star has reacted to the LEGO Top Gun Maverick trailer, and he seems to be impressed.

Tom Cruise shared his thoughts on Twitter, retweeting the original tweet from the video’s creator. Judging by his wording, he definitely appears to be happy with the trailer, even going so far as to call it incredible.

If you haven’t already seen it, the brickfilm from animator Onbeatman is a faithful recreation of the first official trailer with everything from the jets to the smoke effects made out of bricks.

The video took over five months to make and is made up of 3,240 frames. Other animators besides Onbeatman were brought onto the project to assist in completing it and it’s a clear labour of love to both the 1986 movie and 2021 sequel.

Currently, the LEGO Top Gun: Maverick trailer is sitting at over 600,000 views whilst the official version has over 17 million views. The celebrity’s approval of the video will no doubt help in making the LEGO stop-motion reach a fraction of the original’s total views.