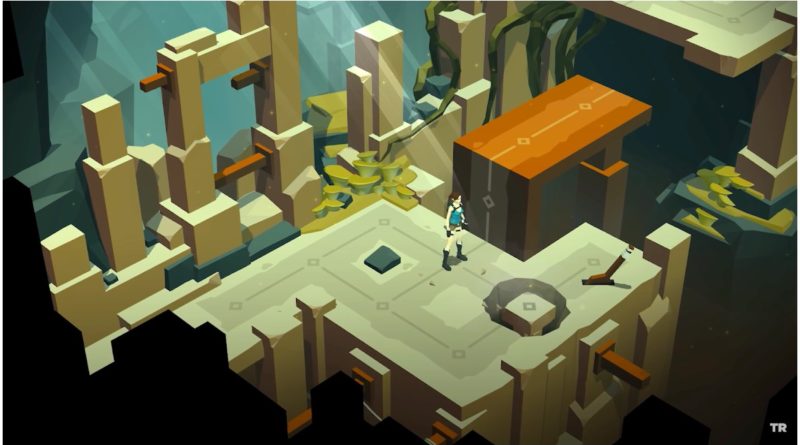 A shift in ownership for two major gaming franchises suggests a new branch of LEGO licensing is possible.

Tomb Raider and Deus Ex have become some of the most well-known franchises in the medium of video games. Debuting in 1996 and 2000 respectively, each one offers iconic characters and thrilling, thoughtful gameplay experiences. They have also enjoyed new entries relatively recently, with Tomb Raider rebooting its protagonist and Deus Ex creating prequels to the original game.

More pertinently, these franchises have recently come under new ownership – and their new owners are keen to capitalise on their investment. As reported by Kotaku, the Embracer Group – the series’ new custodians – want to produce sequels, remakes, remasters and transmedia projects inspired by them.

Could this mean LEGO Tomb Raider and Deus Ex sets? It’s a long shot, but not beyond the realms of possibility. Lara Croft began life as something of a video game sex symbol, but has recently become a more well-rounded character. Titles like Lara Croft GO have also given her a more all-ages appeal thanks to that game’s bright art style and puzzle-based gameplay. Deus Ex is less child-friendly, but that’s not necessarily the obstacle it used to be.

The LEGO Group has recently produced a set inspired by the Horizon video game series. 76989 Horizon Forbidden West: Tallneck is aimed squarely at the older LEGO fan, and acts as a display piece rather than a conventional playset. Some kind of diorama for Tomb Raider or Deux also seems feasible as a result.

Of course, this is pure speculation at this point – but as the LEGO Group’s list of licensing partners continues to grow, we can’t help but dream about what might be.