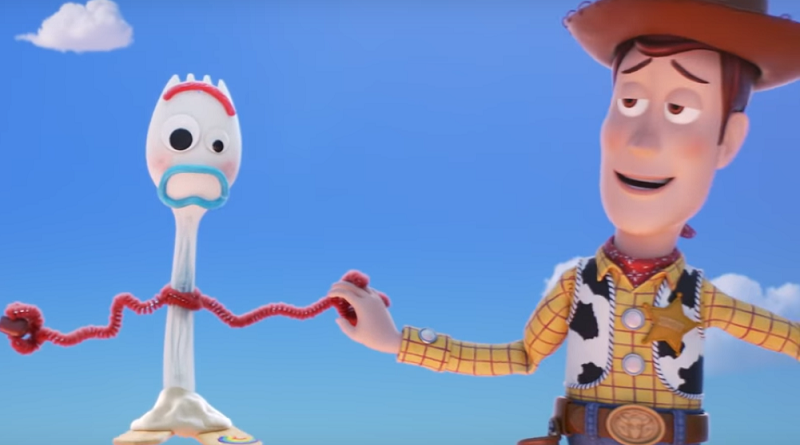 The first trailer for Toy Story 4 has been released by Disney Pixar.

Disney Pixar has released the first tease of next year’s Toy Story 4 with a trailer. It is the first film in the series since the release of Toy Story 3 in 2010, which at the time was discussed as the final Toy Story film. The brief footage, that seems to have been specially created for the clip, shows the classic characters dancing together, and introduces someone new…

The new character introduced in the teaser struggles with being identified as a toy after Bonnie cobbles him together. Here is the official synopsis:

A range of LEGO sets was released for Toy Story 3, and Buzz Lightyear turned up in the LEGO Collectible Minifigures Disney series. Brick Fanatics understands that a Toy Story 4 theme of LEGO sets will be launched next year ahead of the new movie, which may be branded with the new 4+ logo.

Sets based on Incredibles 2 were released this year as part of the LEGO Juniors theme, continuing the trend of sets based on Disney Pixar movies.