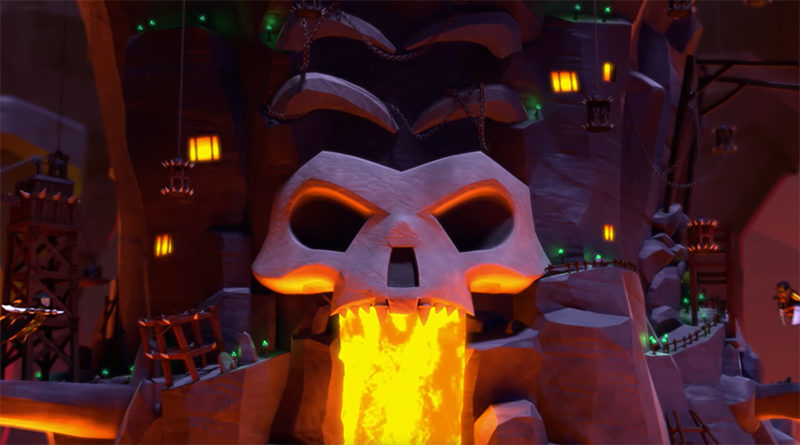 A trailer has been released for LEGO NINJAGO Season 13 – Masters of the Mountain – giving fans a taste of what to expect.

With the new wave of LEGO NINJAGO sets having launched, now a trailer hints at the supporting television series. Masters of the Mountain will see the ninja travel to the fabled Kingdom of Shintaro. The mesmerizing, gleaming place will reveal an underworld beneath it – the Dungeons of Shintaro, rules by the Skull Sorcerer.

The trailer and subtheme has a definite Indiana Jones and the Temple of Doom vibe. Its launch follows showrunner Tommy Andreasen teasing fans on Twitter: ” I see a lot of speculation about the next Ninjago season’s title ‘MoM’. To be perfectly fair it could also be ‘MotM’ … it’s just not as catchy or topical. So I call it ‘MoM’!”