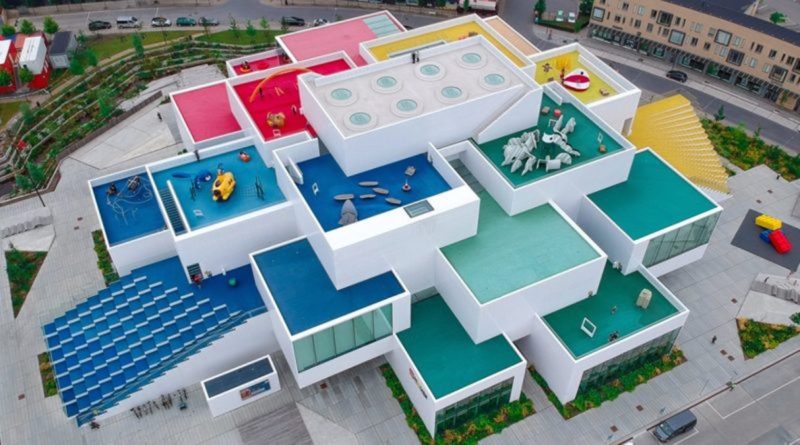 Initial details of two possible future LEGO GWP sets have been revealed via the Brick Clicker’s YouTube channel. The latest video suggests that a couple of rumoured models could be arriving in November, although the basic information provided at this stage does need to be taken with a pinch of scepticism.

The report states that 40563 Tribute to the LEGO House will be a GWP based around the iconic building, although no additional details have been provided regarding availability, spend limit or piece count. A second GWP is also mentioned, with 40564 rumoured to be a Christmas promotional set, but again there is no more specific information beyond both sets rumoured to be arriving at some point in November.

Confusingly, the report also suggests a second LEGO promo that has the set number 40563 may be arriving as a Christmas GWP in December. Whether this is in fact a third rumoured promotional item or just a mistake is not yet known, but a lack of any concrete information makes this set hard to quantify.

Last year’s double VIP points weekend took place from November 20 to 21 and the YouTuber’s video mentions that both 40563 Tribute to the LEGO House and the 40564 Christmas promotional set might arrive in 2022 during a similar event, although none is currently scheduled. As with all rumours, do treat the information above with a healthy dose of speculation until such time as any confirmation is forthcoming from the LEGO Group.