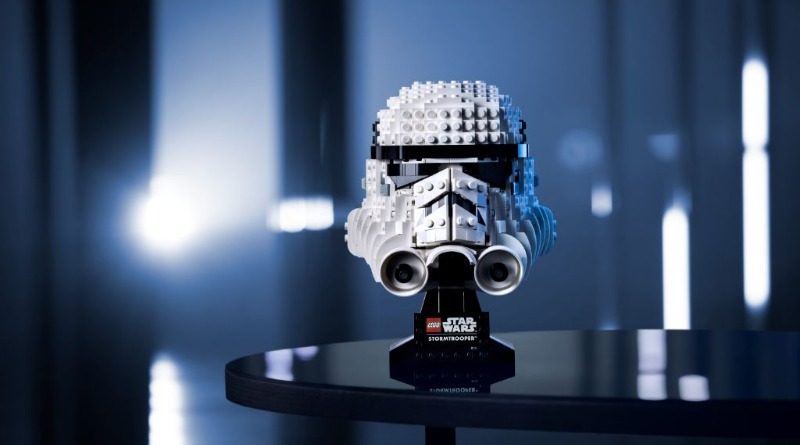 Two sets from the LEGO Star Wars Helmet Collection are reportedly due to retire in 2021 – but one will be around until at least the end of 2022.

Another two sculpts are about to join the line-up in 75304 Darth Vader Helmet and 75305 Scout Trooper Helmet, and while shiny new sets are always tempting, you’ll probably want to prioritise two previous releases if you’re after the entire collection.

If you’re looking to pick them up pronto, there are definitely worse times to shop through the official website: grabbing them both right now will also net you this month’s seasonal freebies, 40449 Easter Bunny’s Carrot House and 30579 Easter Chick Egg.

You’ve got a little more time to pick up 75277 Boba Fett Helmet, with the bounty hunter’s headgear apparently not due to retire until December 2022 at the earliest. These things are often in flux, though, so don’t bank too heavily on it still being available by then.

That said, it’s also not surprising to learn that Boba’s helmet is presumably the most popular of the initial trio, particularly with his role in Season 2 of Star Wars: The Mandalorian. For the full list of LEGO Star Wars sets expected to retire in 2021 – including a surprise Mando-themed addition – click here.