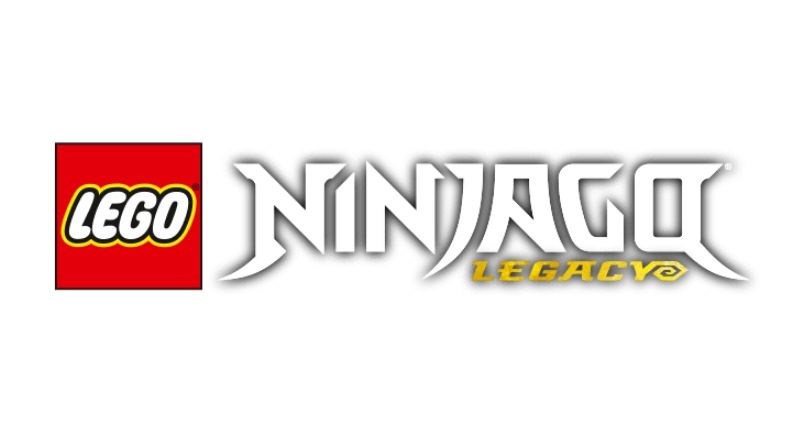 Another two unidentified NINJAGO Legacy sets will launch in June, the LEGO Group has announced.

Nine NINJAGO Legacy sets have already launched on LEGO.com, including four Epic Battle sets and five regular sets. The next model to join the subtheme, which redesigns concepts and sets from past seasons of the TV show – or in 71742 Overlord Dragon, brings to life characters we’ve never seen in bricks before – is 71741 NINJAGO City Gardens.

You can find out more about that enormous expansion to 70620 NINJAGO City and 70657 NINJAGO City Docks here, but suffice to say that at 5,685 pieces, it’s far and away the biggest NINJAGO Legacy set the LEGO Group has ever released. It’s therefore very unlikely that the sets coming in June will match it in terms of piece count, but we’re still keen to see what the LEGO design team is cooking up.