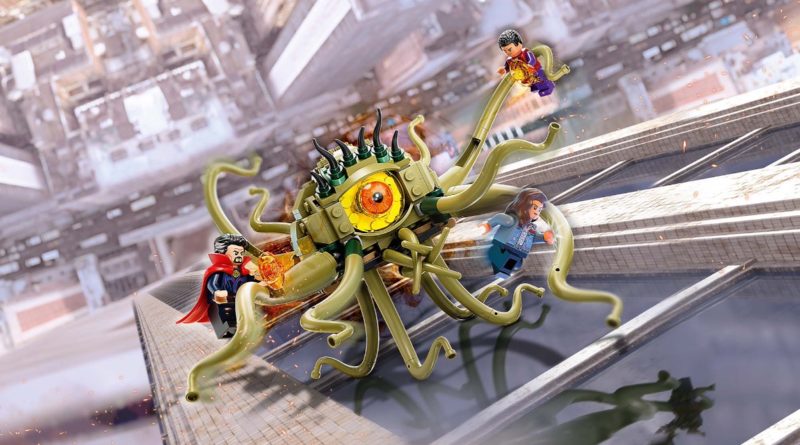 Two brand new LEGO Marvel sets – including one inspired by Doctor Strange in the Multiverse of Madness – are now available to purchase online and in-store.

76205 Gargantos Showdown lands a full four months ahead of the superhero sequel it’s based on, which has been delayed repeatedly due to the ongoing pandemic. Doctor Strange in the Multiverse of Madness was originally scheduled to debut in May 2021, before being pushed to November last year, then March this year, and finally May 6, 2022.

That’s a lot of shuffling around for the Marvel Cinematic Universe Phase Four flick, which has no doubt made things difficult for the LEGO Group when trying to pin down a release window for 76205 Gargantos Showdown – and is presumably why the film’s one and only set (so far) has arrived so early.

No matter, though: it just means you can grab what looks to be one of the better (and best-value) LEGO Marvel sets to date alongside the rest of your January 1 shopping. The 264-piece set includes minifigures of Doctor Strange, Wong and newcomer America Chavez, and retails for £24.99 / $29.99 / €29.99. You’ll just need to overcome a slight design flaw while building it…

Also available today is 76206 Iron Man Figure, a buildable version of Tony Stark’s Mark 43 armour that’s seemingly designed first and foremost for display, given it includes an accompanying Ultimate Collector Series-style information plaque. Still, it’s packing plenty of articulation, and the box says 9+, so maybe a more accurate description would be that it’s trying to pull in both older and younger fans.

You can buy both that set and 76205 Gargantos Showdown from LEGO.com and in LEGO Stores from today, but the same can’t be said of the three mechs originally planned to launch this month. They’ve been pulled from the release schedule indefinitely over ‘stability issues’, and it remains to be seen whether the LEGO Group will ultimately deliver a fix and bring them to market. 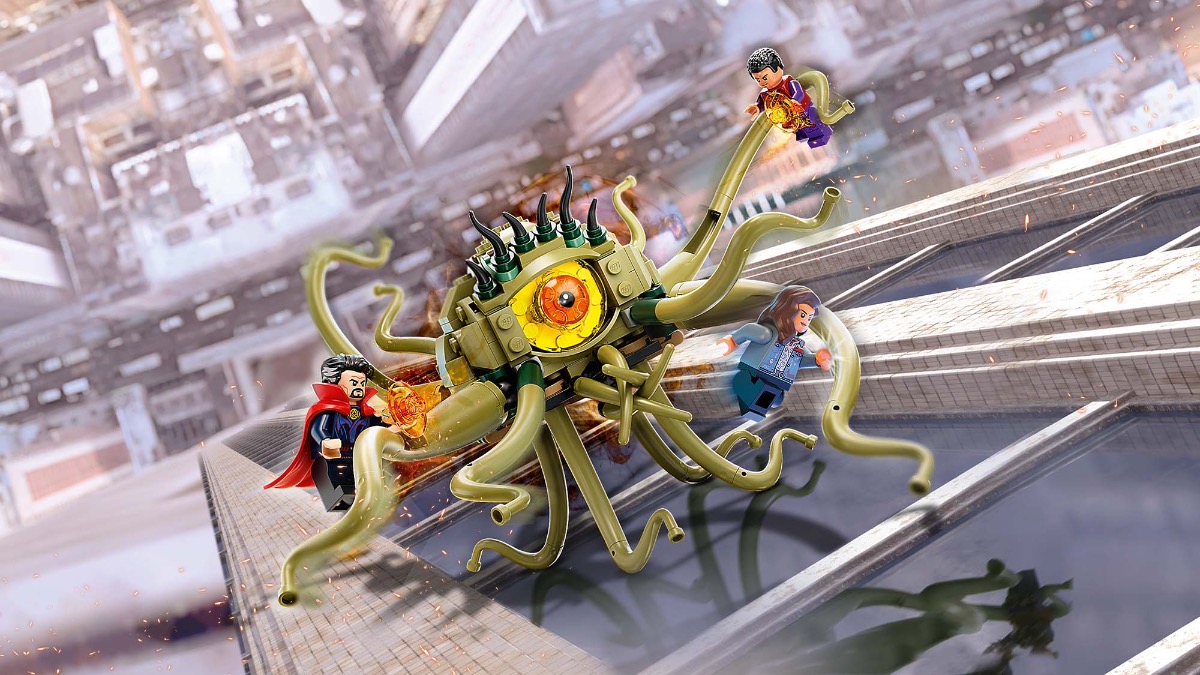