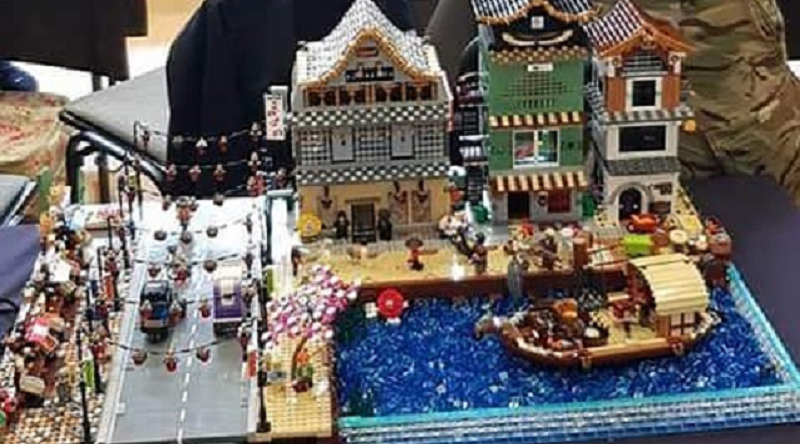 In the UK newspaper the Metro, a LEGO super fan and his extensive collection have been spotlighted.

A regular series in UK newspaper the Metro, highlighting “biggest fans”, has interviewed a LEGO devotee. Daniel Jarvis has only been a fan of the brick for the past six years, but tells the daily that he has spent £15,000, collected 400 Star Wars sets and acquired two million bricks.

“Collecting got me into it,” the self-confessed super fan explains in the story. “I went to a shop and spotted these master collectible figures and I bought them to see what it was about. There were 16 in a series and the little bug started, that I had to collect all 16. Then I saw there were 10 other series and I spent loads of money buying lots and lots of sets because I wanted them all.” 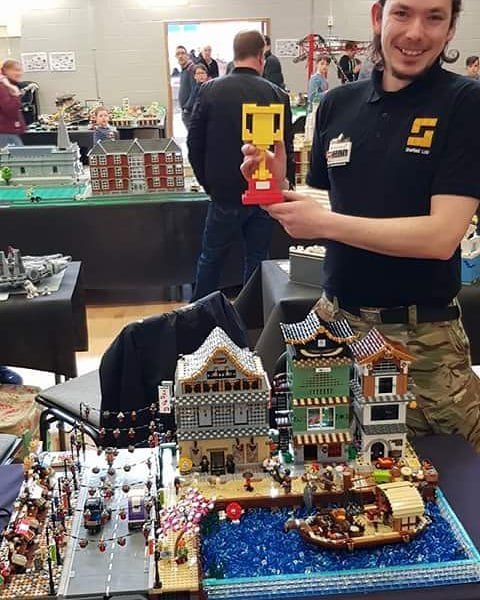 It was collecting minifigures that led Daniel to collecting sets, that then led to him building his own models. “Last year I started to do freestyle building and used my own imagination. This year I made an oriental harbour.”
At a LEGO event, Daniel won an award for his impressive harbour build. Read the full interview at the Metro.