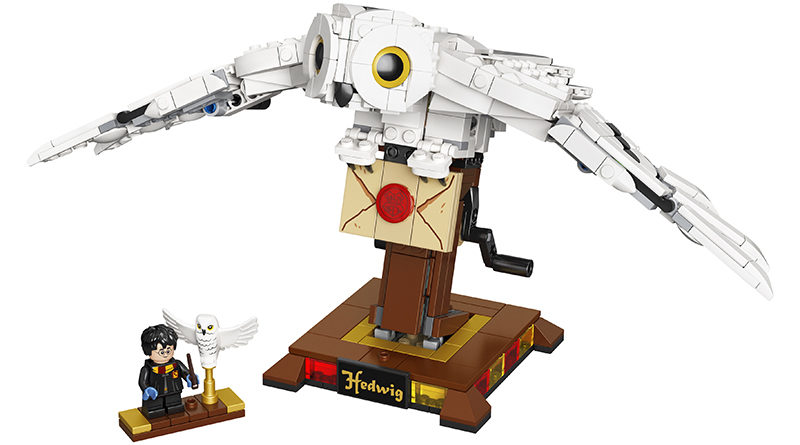 The LEGO Group’s UK PR team has confirmed the prices of the upcoming Harry Potter sets.

The next wave of LEGO Harry Potter sets was revealed earlier today. Now, UK prices for each of the sets have been confirmed. The new models will be available to pre-order from LEGO.com on April 30, before they arrive on shelves on June 1.

75980 Attack on The Burrow will be a shared exclusive between Smyths Toys and LEGO.com.

The six sets continue to expand the world of Harry Potter, by including locations that have not been reproduced in LEGO brick form before. 75979 Hedwig is particularly novel and follows a similar format seen with some of the character statues in the LEGO Star Wars theme.