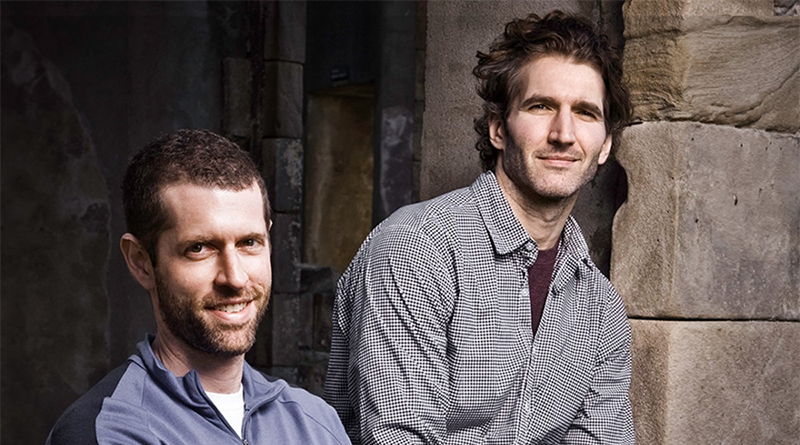 The Star Wars film that follows The Rise of Skywalker will be developed by Games of Thrones showrunners Benioff and Weiss.

It was recently announced that there will be no new Star Wars film after this year’s The Rise of Skywalker until 2022. Since February 2018, fans have known that Games of Thrones Executive Producers David Benioff and D B Weiss are working on a series of Star Wars films. It has now been confirmed by Disney CEO Bob Iger that the untitled 2022 film will be from the duo.

Deadline reports comments from Iger, who said that it was decided to take a hiatus to plan where the Star Wars saga would go next. “The conclusion that we reached was that three years was the proper amount of time to not only take a breather and reset, but to really gear up for the next film’s release.”

“In the summer of 1977 we traveled to a galaxy far, far away, and we’ve been dreaming of it ever since,” Benioff and Weiss said when their appointment was announced. “We are honored by the opportunity, a little terrified by the responsibility, and so excited to get started as soon as the final season of Game of Thrones is complete.”

Iger also confirmed that a third live action television series will be released on Disney+ by the time the untitled film is released.

While Star Wars may be taking a breather from the big screen after this Christmas, LEGO Star Wars fans will likely see lots of new products based on the many upcoming small screen stories.