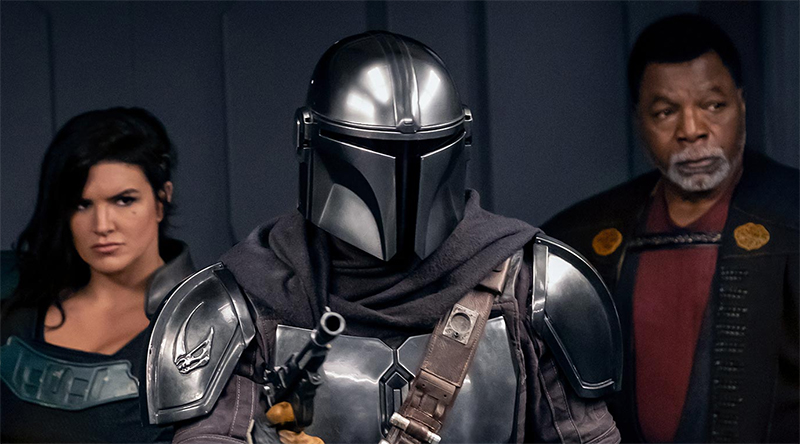 A familiar face may be getting a revamp in this summer’s LEGO Star Wars: The Mandalorian sets, according to a new rumour.

That we’re possibly getting another Greef Karga isn’t really news in and of itself, then – but the important part of this rumour is that the minifigure’s design will apparently be brand new. That means the LEGO Group won’t just be recycling the same character from last year’s set, but updating his prints to reflect his appearance in The Mandalorian’s second season.

Given the rumoured Imperial Troop Transport will likely be based on Chapter 12: The Siege – wherein Mando, Karga and Cara Dune raid an Imperial outpost ­– that makes a lot of sense, because (as you’ll see in the images above) Weathers’ outfit changed between both seasons of the Disney+ show.

According to those original rumours published back in January, the transport will carry the set number 75311, with 478 pieces and four minifigures in the box. Those characters will presumably include this rumoured new Greef Karga, alongside the previously-alleged yellow-marked Mortar Stormtrooper.

It’s safe to expect Din Djarin to fill one of the final two slots – you can’t have a Mandalorian set without Mando – but the jury’s out on whether the LEGO Group will release any more Cara Dune minifigures, after Disney dropped actress Gina Carano from all future Star Wars projects.

Also rumoured for release later this year are a Mando-themed LEGO Star Wars advent calendar and 75319 Beskar Forge. We’ll bring you more on those sets as soon as we can.