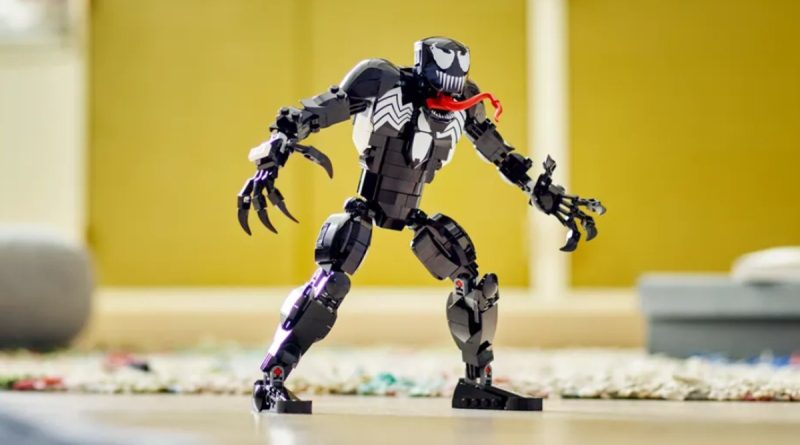 A third Venom movie is reportedly in development with Kelly Marcel directing and it follows a pair of LEGO Marvel models for the second film.

According to Deadline, a third Venom outing is now in development with Kelly Marcel, writer and producer of the first two films, directing the project and Tom Hardy starring again.

Though Sony Marvel movies have not been chosen as regularly as Marvel Studios films for LEGO sets, Venom: Let There be Carnage received two movie-adjacent models – 76187 Venom and 76199 Carnage.

Provided the report for Venom 3 is accurate, the third film may inspire another Venom model. It’s likely that the third film is at least a few years away but, in the meantime, 76187 Venom is still available though the character has a newer build that you can also pick up – 76230 Venom Figure.

Note that both 76187 Venom and 76199 Carnage weren’t directly based on the film, but were instead a depiction of both symbiote characters, launched for the release of the Venom sequel and any future Venom-adjacent sets may follow suit.

While this report has yet to be confirmed, Marvel enthusiasts can look forward to the release of Black Panther: Wakanda Forever in under two weeks on November 11, 2022. There’s also a range of sets based on the movie available now, including one which has recently had its source material revealed.