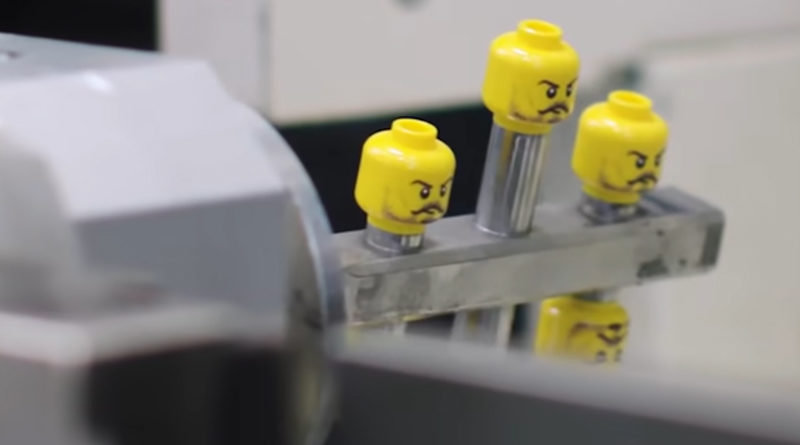 A new video released by the LEGO Group reveals how LEGO Collectible Minifigures – which are 10 years old this year – are assembled.

Fans can get a rare peek behind the curtain in a new video from the LEGO Group, which shows LEGO Collectible Minifigures being put together. To celebrate a decade of the adorable characters, Series 20 recently launched.

First, blank heads are printed by a machine that can decorate 23,000 heads per hour. As for the body, 8,000 can be assembled in an hour. For everyone who has ever wondered why there is a square on a minifigure’s neck, it’s so that the machine can position the body in the correct way before attaching the arms.

Four sets of legs can be assembled per second, before each minifigure’s components are sorted into a little tray, which contains one full Collectible Minifigures character. They are then bagged up in the familiar foil packet. Not featured in the video is the next stage, which sees the foil bags boxed up.