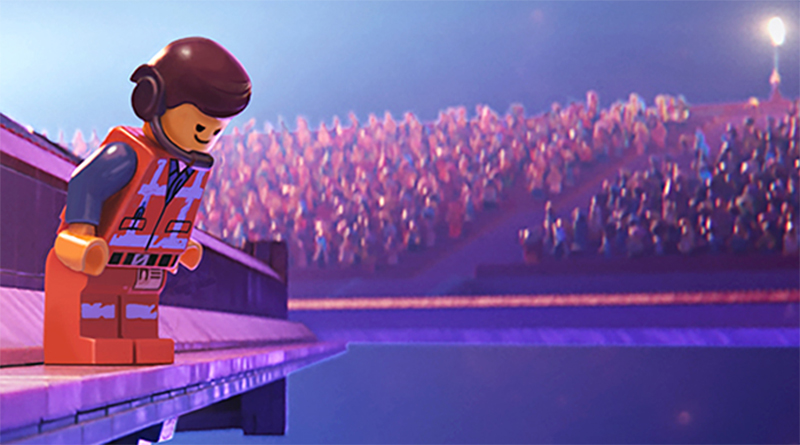 The LEGO Movie 2: The Second Part has been nominated for a Visual Effects Society Award.

The Visual Effects Society has released the nominees for this year’s awards, with The LEGO Movie 2: The Second Part nominated for Oustanding Visual Effects in an Animated Feature. David Burgess, Tim Smith, Mark Theriault and John Rix are the visual effects artists who have been nominated.

Other films nominated in the category are Frozen II, Klaus, Missing Link and Toy Story 4. The winning film will be announced at the awards ceremony on January 29.

The LEGO Movie 2 has also been shortlisted for an Academy Award in the category of Best Original Song for Catchy Song.

70840 Welcome to Apocalypseburg! (review) was expected to retire in December, but is still available to buy. It may be that the set is no longer in production but stock is still available. The enormous set serves as a centrepiece model for the movie based theme.

Writers and Executive Producers of the film, Phil Lord and Christopher Miller, will make a guest appearance on an episode of LEGO MASTERS USA.