Prolific voice actor Jim Cummings sits down with Brick Fanatics at MCM Comic Con London to discuss his work voicing some of the world’s most beloved characters, ahead of the release of Disney’s Christopher Robin

Winnie the Pooh, Tigger, Darkwing Duck, Tasmanian Devil and Hondo Ohnaka. That list does not even scratch the surface of Jim Cumming’s resume as a voice actor, yet he has portrayed hundreds of characters in a career spanning decades. LEGO fans will know his voice from many animated specials including Bionicle and LEGO Star Wars: The Freemaker Adventures.

He is still as prolific as ever, lending his vocal talents to Pooh and Tigger once again in the new Disney film, Christopher Robin. During a busy event in London, he sits down with Brick Fanatics to discuss his work as a voice actor.

In the new film, Christopher Robin, was your process any different playing a ‘live action’ Winnie the Pooh?

It was great, I had a ball doing it. You know, we just had to make sure it was a little less boisterous, a little more sedate.

We’re actually in the actual Hundred Acre Wood, it’s just a beautiful, beautiful thing. It’s an iteration, something that no-one has ever seen in this format and I think it’s really compelling. It’s kind of sentimental and goes all the way from the actual days when it was being written, when Christopher Robin was a real person and met Winnie the Pooh and ate a lot of honey. He grew up just like he would have and went off to war. But I don’t want to give away the ending. 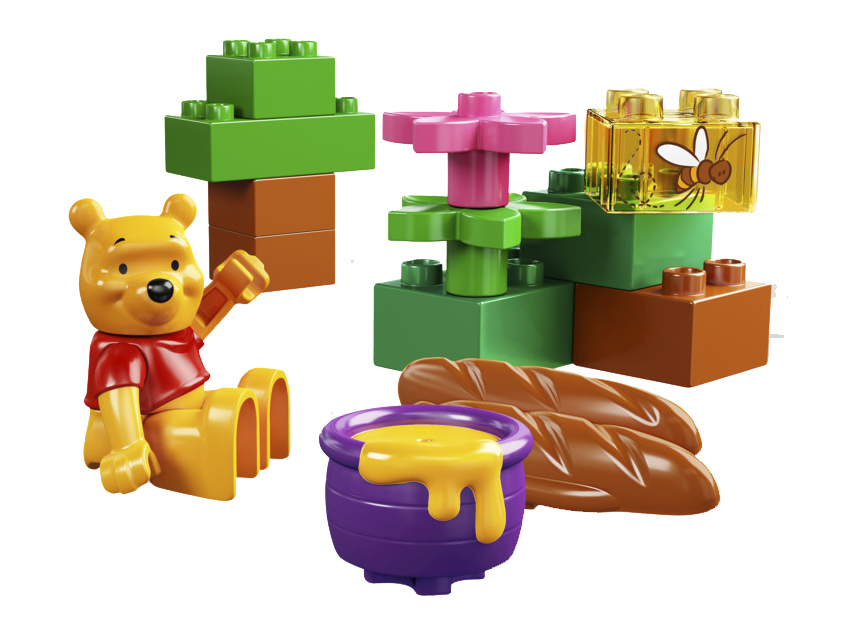 Having played the character for so long, do the writers consult you on the dialogue?

No, I just say what I want anyway. They don’t consult me, it’s after the fact – “wait, we didn’t write that” – “well, you get credit for it now”. I tend to ad lib a lot, they don’t really consult per se, it’s more like you go in and if it doesn’t stink, they’ll keep it.

Does that kind of ad libbing come naturally with Pooh and Tigger, as you have voiced them for so long?

I think so, yeah. Ad libbing in character has always been a second nature thing for me. I’ve been in plays as an actor since about second grade and even before, when I was four years old I was doing characters and everything. That’s easy to step outside and step into, I don’t even think about it anymore, what would Tigger say if this happened – I was Tigger at the time and it happened, that’s all. I mean, I don’t want to overstate it, but I don’t want to understate it, it’s either that simple or that complicated I suppose. It helps being a little bit weird too. 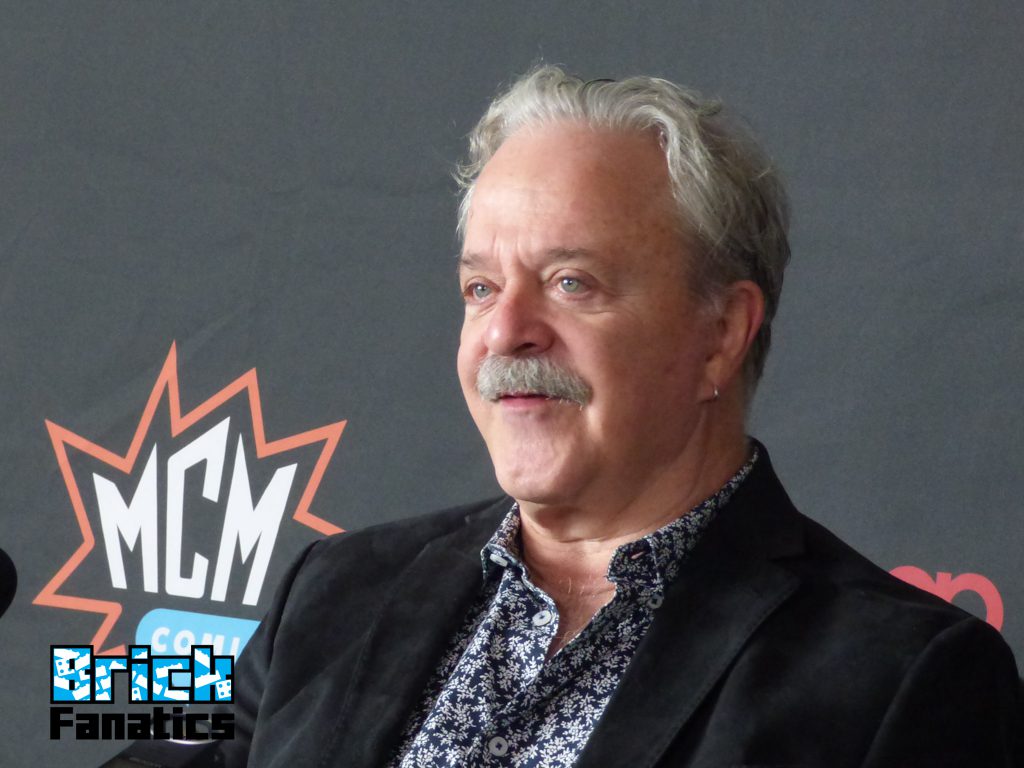 You have voiced many memorable characters over your career, right back to voices like Fat Cat and Monterey Jack in Chip n Dale: Rescue Rangers. How have you seen the industry evolve over that time?

It seems like, wow, we had a bad run there where everything was flatulence and nose paste. I thought gosh, I don’t know, that’s going to be tough to get nostalgic over. “Remember when cartoons were farting and burping, oh boy they don’t make them like that…” see you’re not going to have that conversation. I don’t think anyway. But the idea there were stories and you cared about them and this little mouse, she hung out with these two chipmunks… and we don’t know what went… it kept you thinking, maybe not about that but… but they were storylines and you ended up caring about them, it’s not on sand it’s on rock you know, so getting nostalgic for the good old days, that’s okay. They were pretty good.

One of your most recent characters is Hondo Ohnaka in Star Wars. Sometimes he is a protagonist, sometimes he is an antagonist – how is it playing that duality?

[in character] Well it depends on who’s got the money.

Hondo’s great, I’m crazy about Hondo, he is one of my all time favourites. Is he a good guy? Is he a bad guy? Yes. You know, you don’t want to play cards with him, if he opens up a bank don’t invest. I love the guy.

There’s a lot going on out there, Star Wars land, I think you should just wait to see what happens… half the stuff I’m doing I can’t talk about it. We’ll talk about it later though. We can talk about Christopher Robin the movie now, that was a big one, I couldn’t tell anybody about it. 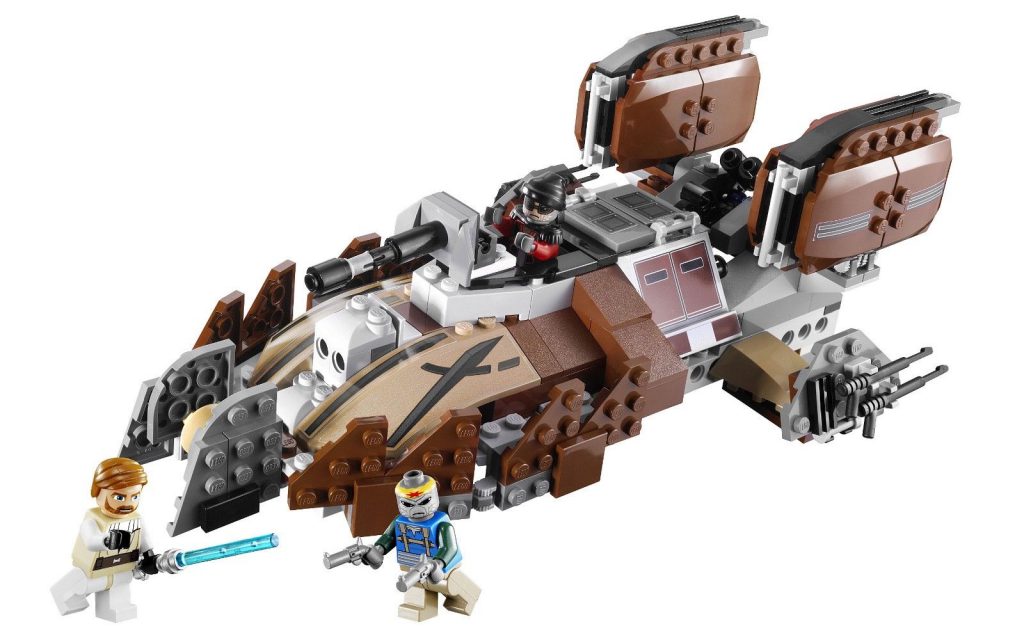 Christopher Robin will be released in cinemas on August 17, 2018.

To help support the work of Brick Fanatics, please buy your LEGO products through our affiliate links.