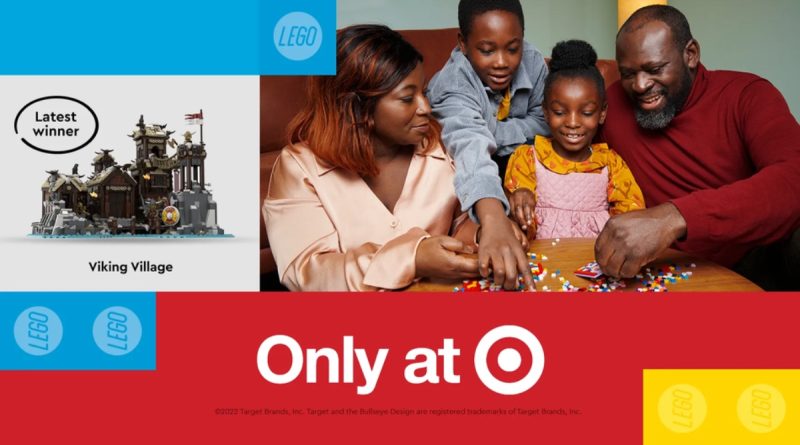 The fan vote to find the next LEGO Ideas set has just wrapped up, with the results due to be announced in the coming weeks.

A total of nine LEGO Ideas sets are currently in production – four more than at the beginning of this week, thanks to the first 2022 review – but that number will rise to a nice, round 10 by the end of this year. The LEGO Group’s latest Ideas contest, in conjunction with US retailer Target, will result in one of four finalists getting the green light from LEGO fans and heading into production as an official set.

The theme for this contest was ‘family’, and the four builds chosen for the fan vote are all markedly different approaches to that concept. From a minifigure-driven diorama to a ‘painted’ piece of three-dimensional art, all of the submissions were worthy contenders – but only one will come out on top. We’ve got a little while to wait to find out which one has made the cut, however.

In order to give themselves time to tally the votes and ‘make sure they’re all legit’, the LEGO Ideas team won’t reveal the winner of the Target contest until November 30, 2022. Presumably this was the highest turnout for a LEGO Ideas contest ever, because that’s quite the wait. (The latest LEGO Ideas set, 21337 Table Football, will have been on shelves for nearly a month by then.)

Check out the four builds that were in contention in the gallery above. While you’re waiting for the results, you could always enter the latest LEGO Ideas challenge, which will give us our first-ever LEGO Dungeons & Dragons set.