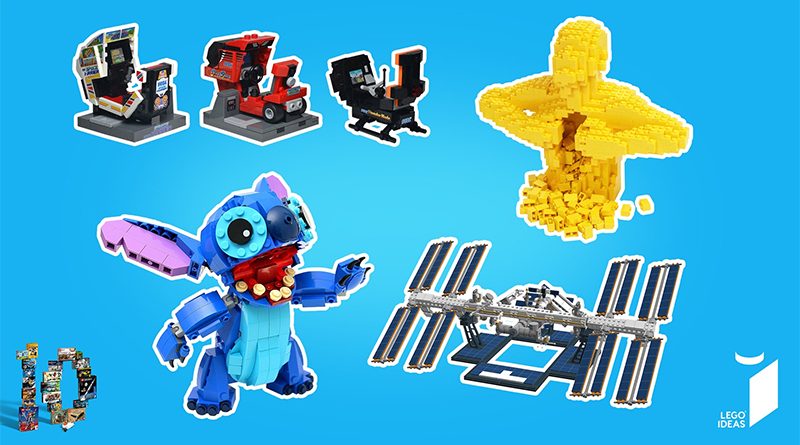 One year after celebrating a decade of LEGO Ideas, the team is asking fans to vote for a project from the back catalogue.

The LEGO Ideas team has shortlisted four projects that reached 10,000 votes but did not pass review – now, fans are being asked to vote for which one they would like to be made as a special set that will be released in 2020 (marking 10 years since the first product launch).

Every single product that reached 10,000 votes was reviewed again in preparation for the 10th Anniversary Review, with these four models selected as those that can be produced as an official LEGO set should the public vote for them.

It is a mix of subject matter, with Small YELLOW offering a well-known design from a LEGO Certified Professional and International Space Station offering the space topic that has proved popular on the platform. Stitch offers another dose of Disney, while Sega Classic Arcade Machine brings some retro appeal to the vote. 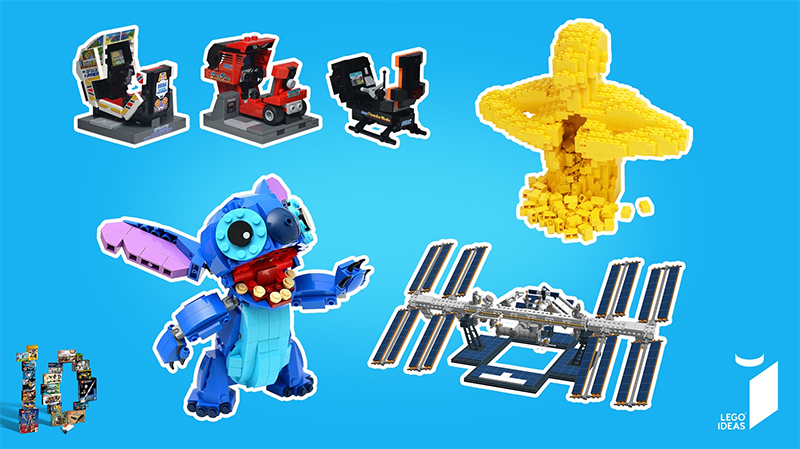