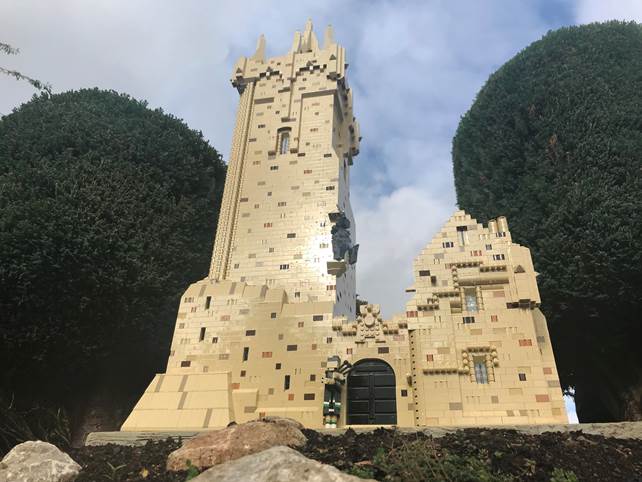 A new location has been added to Miniland at the LEGOLAND Windsor Resort.

The team of Model Makers at the LEGOLAND Windsor Resort have added the National Wallace Monument to the Scotland area of Miniland today. Standing at 1.2 metres tall, the structure used 7,548 bricks.

LEGOLAND Model Maker Tim MacPhee recreated the famous landmark using LEGO elements, including a 10cm tall bagpiper for local flavour. “We love to keep introducing new models to our world-famous Miniland attraction, and are delighted to be adding the National Wallace Monument into the Scotland area,” he said. “It was a challenging solo project for me, which took around 92 hours to design and build.” 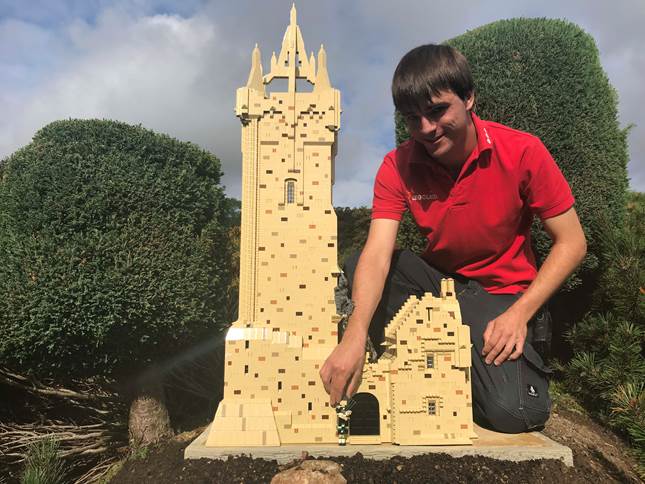 The Wallace Monument is located near Stirling, commemorating the revered national figure Sir William Wallace. Construction started in 1861 and was completed in, with the tower still standing today.

The LEGOLAND Windsor Resort is currently offering a Season Pass, that allows unlimited entry to the park until November 1, for £45. The pass also offers discounts at on-site shops and food outlets.

Tickets to the LEGOLAND Windsor Resort can be purchased at the official website.