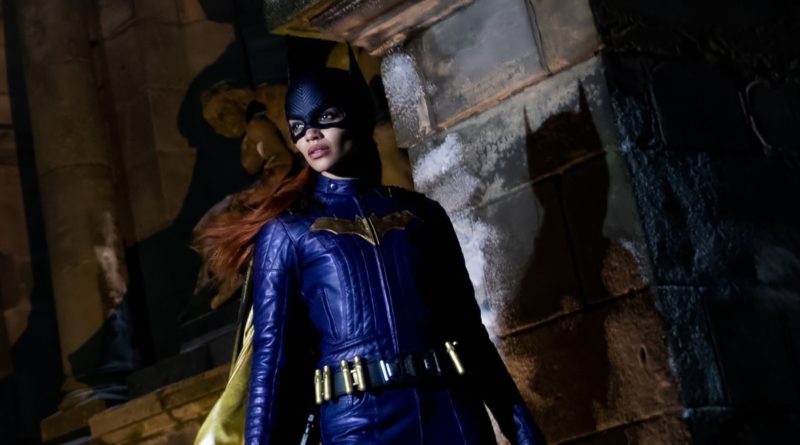 Warner Bros. has reportedly shelved its Batgirl movie altogether, and won’t be releasing it in cinemas or on streaming platforms – despite the fact it’s almost finished.

Starring Leslie Grace in the title role, Batgirl was originally intended to debut in 2023. Deadline now claims that it will never be seen by audiences, however, as Warner Bros. has apparently canned the movie as part of its new strategy across DC Films and HBO Max. According to Deadline’s sources, the studio is concentrating on ‘theatrical tentpoles with budgets at $90 million-plus’, and Batgirl – which was given the green light with a budget of $70 million – ‘did not fall into place with this model’.

The New York Post reports that Batgirl’s true budget had actually exceeded $100 million, however, and that test screenings were already underway (with one eye on a potential late 2022 release). But despite the movie seemingly being so close to completion, it was never once mentioned by DC and Warner Bros. at San Diego Comic-Con in July.

Batgirl was at one stage set to debut exclusively on HBO Max, but Deadline reports Warner Bros. is now cutting back on the number of films premiering on its streaming platform. In the tangle of deciding which films to release in cinemas and which to axe, Batgirl – which was also due to star Brendan Fraser and Michael Keaton, reprising his role as Batman – has not made the cut.

According to the New York Post, that decision came as a direct result of the reaction to the film’s test screenings, for ‘the sake of the brand’s future’. “They think an unspeakable ‘Batgirl’ is going to be irredeemable,” one source reportedly told the paper. While cancelling Batgirl would mean writing off potentially in excess of $100 million, it’s not out of character for Warner Bros. CEO David Zaslav, who shelved the $300 million CNN+ service less than a month after launch.

The studio is now thought to be searching for someone to oversee the DC Extended Universe, in the same figurehead role that Kevin Feige occupies for the Marvel Cinematic Universe, as it attempts to course-correct following a tumultuous string of releases. Warner Bros. Discovery is due to announce future plans tomorrow, August 4, so we may get official confirmation of Batgirl’s cancellation soon.

What does all this mean for LEGO DC, a theme that’s seemingly on its last legs in 2022? (Only one set has been revealed since the trio of products based on Matt Reeves’ The Batman arrived in January, and it’s a $10 4+ model.) At this point, it doesn’t look like the LEGO Group is going to have much cause to resurrect it, at least from the perspective of capitalising on movie releases.

Our only hope for the foreseeable future is that the theme eventually returns to its comic book roots – but we’re not holding our breath. Unless that mystery $500 set turns out to be an Arkham Asylum or Hall of Justice, of course…