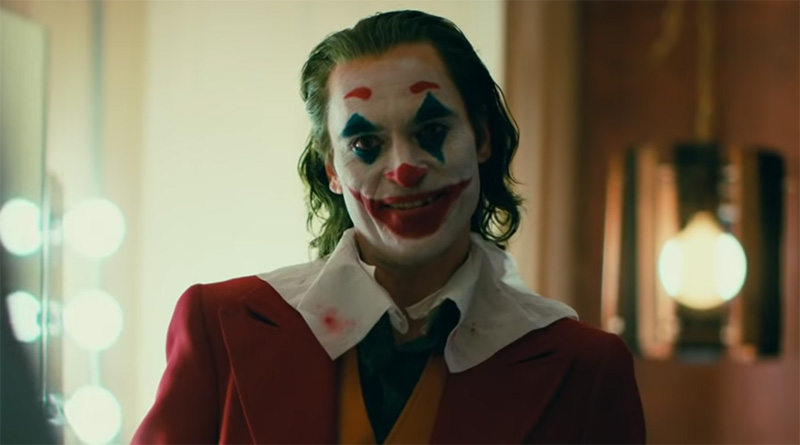 The full and final trailer for Joker, a film promising a gritty look at how Batman’s nemesis came to be, has been released.

Following the teaser trailer earlier this year, Warner Bros. has released the full trailer for Joker. Todd Phillips’s film will see Jaquin Phoenix portraying Arthur Fleck, the man who in this telling goes on to become the Joker. It will sit outside of the DC cinematic storyline that has been followed since Man of Steel.

Given that this R rated film is being promoted as offering a more disturbing depiction of the Joker, it has seemed highly unlikely that any LEGO DC Super Heroes sets will be released to tie in with it. Given that 75810 The Upside Down has been released based on Stranger Things though, it seems anything is possible.

DC Comics is celebrating 80 years of Batman this year, with the LEGO Group releasing a wave of sets based on the adventures of the Dark Knight. An upcoming LEGO Store event will continue the festivities with buidling activities.

Joker will arrive in cinemas on October 4.