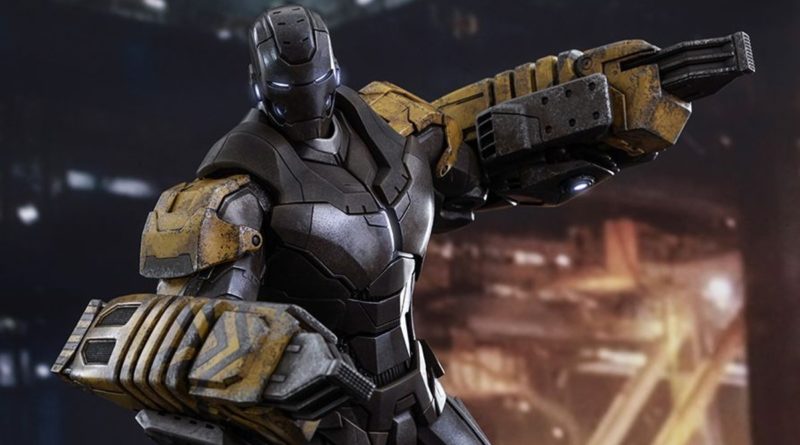 The latest LEGO Marvel summer 2022 rumours might have confirmed an all-new Iron Man armour minifigure first teased in a 2019 set.

New reports for LEGO Marvel in summer 2022 suggest that another expansion to the 2019 set – 76125 Iron Man Hall of Armor – is on the way. So far, additional hall of armour modules have been featured in 76167 Iron Man Armory from 2020 as well as seasonal add-ons in 76196 The Avengers Advent Calendar.

In those first two sets, stickers of more Iron Man armours were featured on plastic panes with 76125 Iron Man Hall of Armor including a tease for the Mark 25, dubbed Striker, as you can see in our in-depth review.

Despite the rumours that 76216 Iron Man 2 Workshop is based on the second Iron Man film, Striker prominently appeared in Iron Man 3 and is said to feature in the reported set as a new minifigure. Provided the rumour is accurate, this might mean that the LEGO Group is delivering on the tease after three years.

The design of the Striker suit is an almost entirely black armour with two pneumatic jackhammers on either arm. How these might be recreated is still up for debate, though newer elements might allow them to be depicted with bricks rather than a new piece.

While the LEGO Group has yet to confirm the Marvel summer 2022 rumours there are plenty of other upcoming sets to look forward like 76208 The Goat Boat based on Thor: Love and Thunder and 76209 Thor’s Hammer launching on March 1.