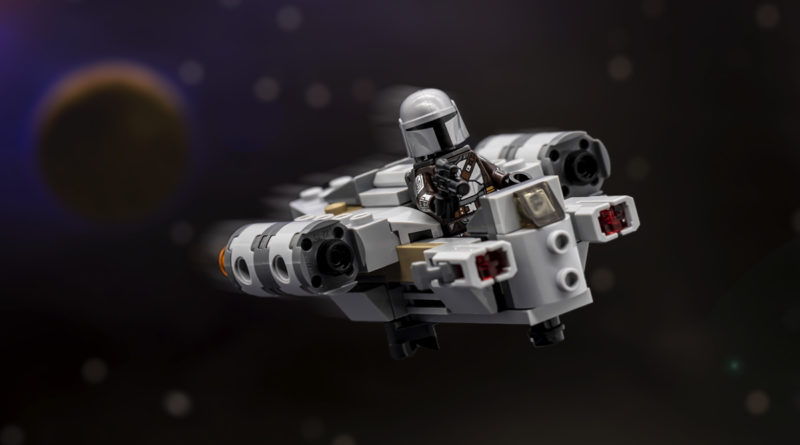 Rumour has it that this year’s second LEGO Star Wars Ultimate Collector Series set will be The Razor Crest, so here are five things we need to see from the final product.

Word of a $529.99 LEGO Star Wars set has been doing the rounds for most of 2022, but it’s only recently we’ve had any kind of indication as to what it could be. According to the rumour mill, the biggest LEGO Star Wars model of the year will be a supersized version of The Mandalorian’s already-iconic ship, which we’ve seen in bricks once before in 75292 The Razor Crest.

That’s still to be confirmed at this stage, but if a UCS Razor Crest is on the table, there are a few things it really needs to succeed as a LEGO Star Wars set. Our latest YouTube short rattles through those five necessities, from Mando minifigures to, erm, a latrine. Hit play below to check it out, and don’t forget to subscribe to our YouTube channel for more.

Prefer TikTok to YouTube? They both do vertical video, so the choice is yours – and we’re across both of them, of course. Here’s the TikTok version of our latest video.

Remember to take all rumours, including news of a UCS Razor Crest, with a pinch of salt until officially confirmed by the LEGO Group. The latest Ultimate Collector Series set, 75341 Luke Skywalker’s Landspeeder, is available now.