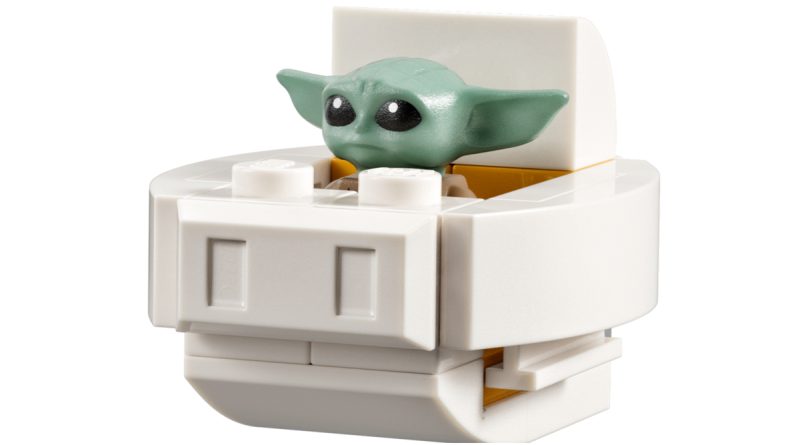 It’s fair to say that Grogu has a disturbing snack habit. In the new LEGO Star Wars set 75331 Razor Crest, nibbles are included, but they’re not quite right.

Grogu, or as everyone watching The Mandalorian called him, ‘the baby Yoda thing’ (until he was named, at least), has a ravenous appetite and he’s not always too choosy about what he snacks on. If it’s tasty and it’s available, it’s fair game for the little green guy.

That habit is referenced in the new LEGO Star Wars UCS set, 75331 Razor Crest, but whether by accident or design, the detail isn’t quite right. Have a look at our latest YouTube video to see what we’re talking about. Just click on the image below.

If you’re on the move, no worries. Just whip out your smart phone and click on the TikTok link below – it’ll take less than 45 seconds to get up to speed.

Once you’ve watched the video, why not subscribe to the Brick Fanatics YouTube channel, and / or (and is better) follow us on TikTok. That way you’ll always have access to the best bite-sized chunks of LEGO news.

Purchasing your LEGO via our affiliate links really helps to support Brick Fanatics. Thanks.

One thought on “WATCH: UCS Razor Crest has a weird baby Yoda reference”