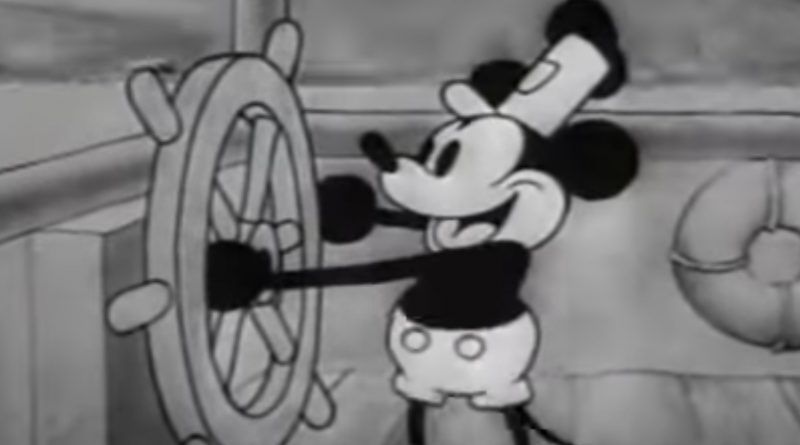 With LEGO Ideas 21317 Steamboat Willie unveiled, LEGO fans should check out the original short that inspired the set.

It was back in 1928 that Steamboat Willie was shared with the world, with the landmark piece of animation paving the way for the innovations in the medium that followed. Walt Disney had been able to synchronise sound with animation for the first time in the short film that presented Mickey and Minnie Mouse for the first time. The piece of animation is now captured in LEGO form, with the Ideas team revealing 21317 Steamboat Willie today.

Thanks to the Walt Disney Animation YouTube channel, the film can be enjoyed in full.

Máté “szabomate90” Szabó is the fan designer who came up with the product ideas behind 21317 Steamboat Willie, as an animator himself he was well aware of its historic significance. With the set revealed today fans can see just how the animated short has been translated into an official LEGO product, that includes unique Mickey and Minnie Mouse minifigures as well as special printed parts.