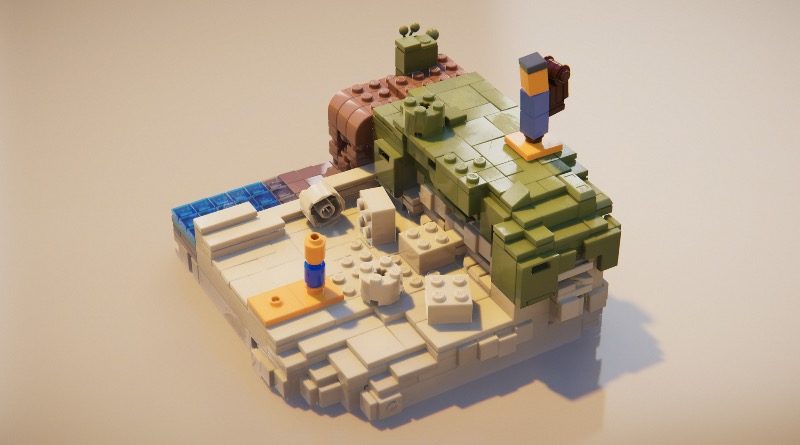 A full 10 minutes of raytracing gameplay for LEGO Builder’s Journey is now available to watch online, and it’s probably the most therapeutic thing we’ve seen all year.

The previously-Apple Arcade-exclusive video game from Light Brick Studio has just launched on PC and Nintendo Switch, and the former platform has introduced raytracing to the already-impressive graphics – if you have the hardware that can handle it.

Don’t worry if not, though: IGN has uploaded 10 minutes of gameplay from the puzzle title – running on an RTX 3080 graphics card, which facilitates that beautiful, next-generation raytracing – and just watching the elements come together is incredibly therapeutic.

The graphics are part of that, because these really are the most accurately-rendered bricks ever, but it’s also because of the realistic way those elements move and tumble around the screen, and the soothing music that accompanies the entire experience.

You can see it for yourself by hitting play on the video above (just don’t blame us if you lose 10 minutes of productivity by accidentally becoming perfectly zen). Alternatively, check out LEGO Builder’s Journey for yourself by downloading it right now through iOS, Steam or the Nintendo Store.