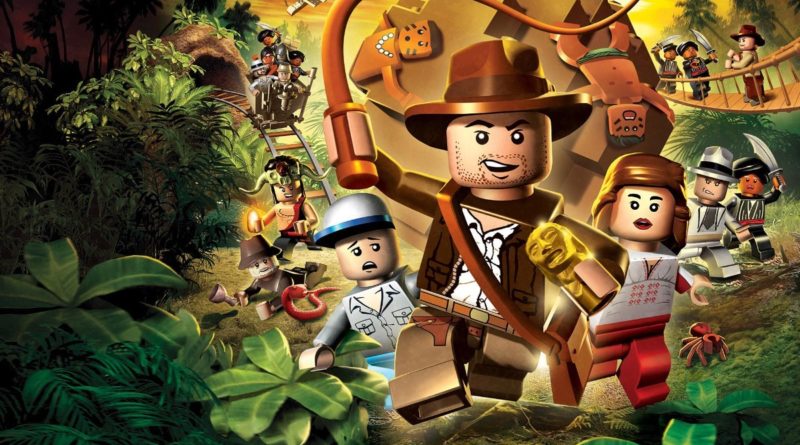 We’re up to three LEGO themes rumoured to return in 2023 with BIONICLE, Indiana Jones and The Lord of the Rings all reported for a comeback.

According to reports, LEGO BIONICLE, The Lord of the Rings and Indiana Jones are all set to return in at least some form in 2023. Should these rumours prove accurate, it may be a nostalgic year to come.

For LEGO The Lord of the Rings, rumours are that there could be a duo of BrickHeadz double packs featuring Gollum and Frodo as well as another with the Balrog and Gandalf. It’s also been reported that a D2C (direct to consumer) model is coming that may be at least €500.

For Indiana Jones, rumoured details of eight sets have surfaced and are said to be covering the older collection of films as well as the upcoming fifth movie.

BIONICLE arguably has the smallest presence in these reports with a single promotional set rumoured as 40580 Buildable Tahu. While it may not be much compared to the reports for LEGO The Lord of the Rings and LEGO Indiana Jones, it could be an improvement over the buildable Tahu in 11021 90 Years of Play earlier this year.

These rumours are still just that and should be taken with caution until the LEGO Group makes an official announcement. Provided there is truth to them, it could be interesting to see three classic LEGO themes return in one year, at least in some form.

We’ve kept track of all the LEGO 2023 rumours in our latest monthly update of reported sets for 2023.