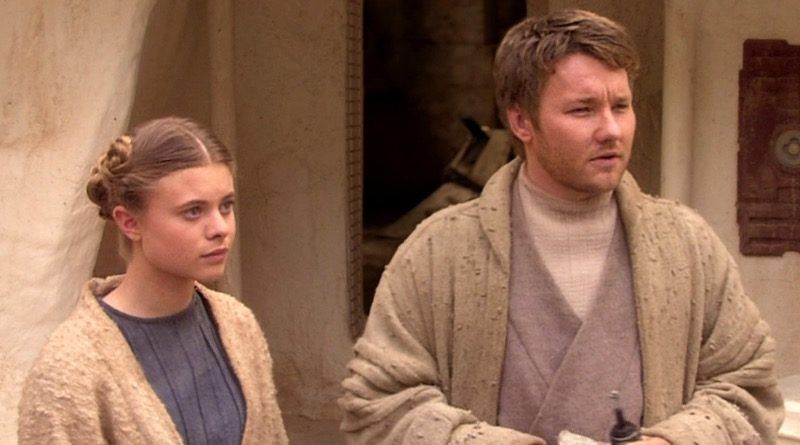 For more than two decades, the LEGO Group has deprived us of a Beru Lars minifigure at every opportunity – but that may be about to change, and it’s all thanks to Disney.

The House of Mouse has just announced the full cast for its upcoming limited event series Obi-Wan Kenobi, which includes two familiar – but surprising – names. We’re not talking about the previously-confirmed Ewan McGregor and Hayden Christensen, but Joel Edgerton and Bonnie Piesse, who played younger versions of Owen and Beru Lars in Attack of the Clones and Revenge of the Sith.

That’s good news for fans of obscure LEGO Star Wars minifigures, because while 75059 Sandcrawler brought us our first tiny plastic Owen Lars in 2014, we’ve still never had a LEGO rendition of one of the first characters ever introduced on-screen.

Of course, whether the Disney+ series leads to our first Beru Lars minifigure is by no means guaranteed. That depends on whether the LEGO Group produces sets for the show at all (although it’s already proved it’s happy to do so for other Star Wars TV series, including The Clone Wars and The Mandalorian), and just how big a part Piesse has to play in the proceedings.

We can also expect any potential Beru Lars based on Obi-Wan Kenobi to look a little different from a theoretical original trilogy version, whether in costume design or just the fact the series is set a full seven years before A New Hope. But on the other hand, how much of that detail can you really communicate in a minifigure?

The answer is some, but not all – so if the Deborah Chow-directed series does bring us our first ever Beru Lars minifigure, we’re sure nobody will be complaining.