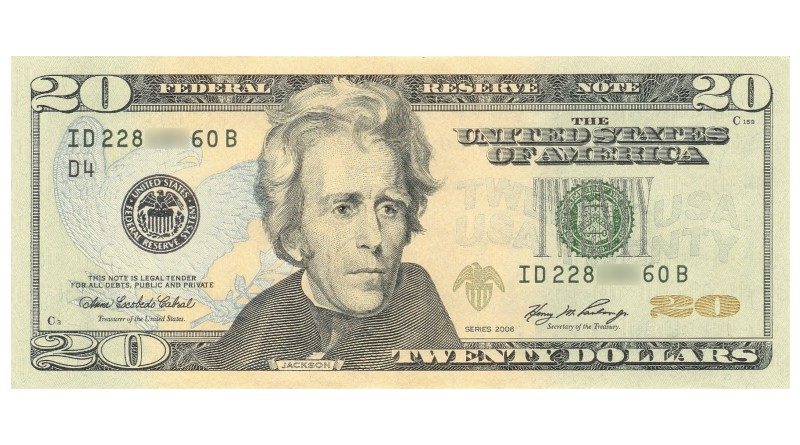 A LEGO fan has challenged themselves to see what exactly they can build with $20 of random, bulk LEGO bricks, with some stop-motion animation to boot.

TD Bricks has explored this question in a new YouTube video, travelling to a nearby store to buy an assortment of bricks, then challenging himself to build on a budget.

Vlogging his experience, the LEGO YouTuber visited the nearby Brick & Minifigs store to dig through their bulk trays of bricks. He explains that the shop offers a selection of priced bags for fans to fill ranging from $10 to $100. Choosing the $20 option he set to work delving into the random assortment to find the bricks for the challenge.

From there, the video transforms into a brickfilm as the model is slowly constructed, among other scenes. The final result ends up being a beach house due to the many colourful bricks he found in the tray. This challenge is a relatively cost-effective one for fans to repeat and for those not near the store, you could simply select pieces from your own collection according to BrickLink or a use bag of bricks roughly the same size as the one in the video.

The LEGO Group is also asking fans to challenge themselves through a series of LEGO Ideas activities and contests with themes such as The Lunar New Year and Space. 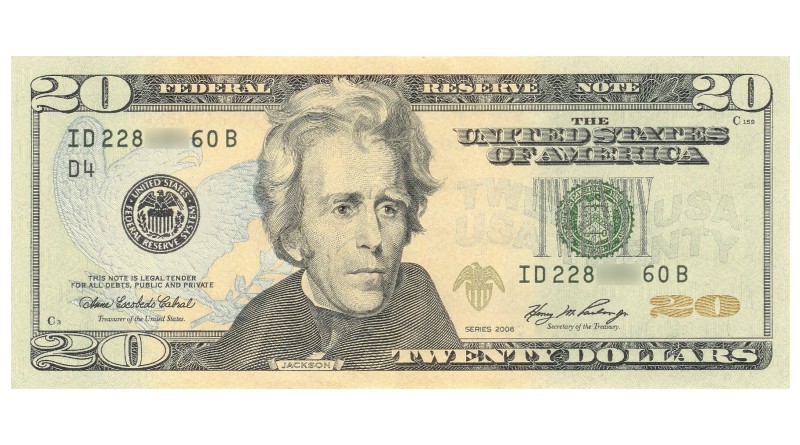