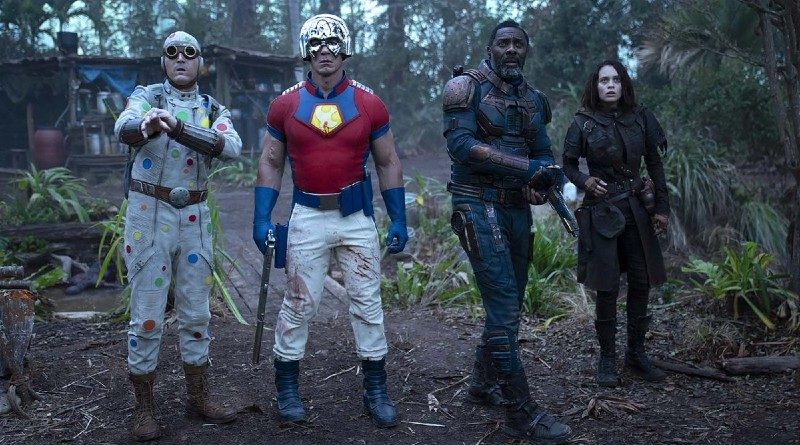 The first full trailer for James Gunn’s The Suicide Squad is now available, begging the question of what the LEGO Group could do with the mature movie in future sets.

From the title alone, it’s easy to tell that The Suicide Squad is going to be one of the more violent releases in 2021, not that it has much competition. But despite that, the LEGO Group might be able to reference the new film in other DC models.

When the first Suicide Squad movie released in 2016, the LEGO Group chose to release minifigures of the team throughout the DC sets that year, including Harley Quinn, Katana and Killer Croc. While some were comic versions of them, the iteration in 70840 Welcome to Apocalypseburg! is undoubtedly taken straight from the blockbuster, even though it released three years later.

Therefore, we might see the same treatment happen for the sequel in whatever DC sets may release later this year. You can watch the full trailer for yourself above but be warned, it’s a bit gruesome.

Assuming we get treated to a range of movie-adjacent minifigures again, it would be good to see the focus shifted to newer characters such as John Cena’s Peacemaker or King Shark. However, if there was to be a set loosely based on the film, we can imagine it featuring the pointed problem Starro, who appears to be an antagonist.

We’ll have to wait and see if the LEGO Group decides to reference The Suicide Squad at all in any future sets but with it having a release date of August 6, hopefully, it won’t be too long until we know for sure.