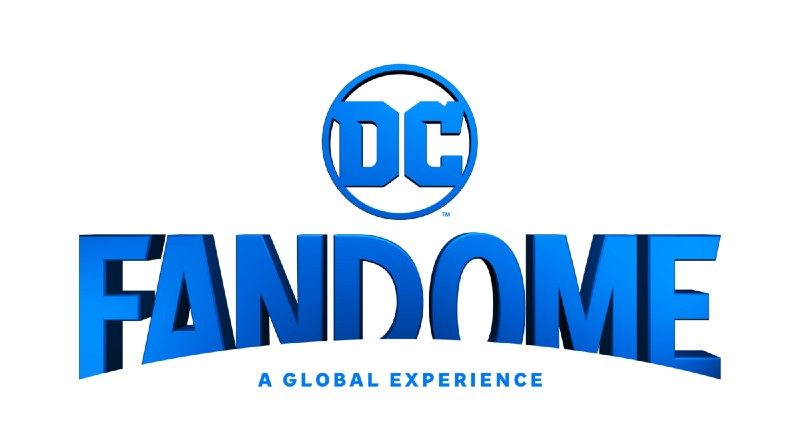 DC FanDome is returning for its second year running, bringing forth the possibility of more LEGO reveals and convention-exclusive minifigures.

The digital event first debuted in 2020 as the source of news for books, merchandise, movies and more from the DC comics world and it’s back later this year, but what can we expect to see from the LEGO Group?

Last year’s edition of the convention included an exclusive set and minifigure giveaway and revealed other upcoming projects for the LEGO Group to draw inspiration from. The occasion was announced by the DC Twitter account, with details of when it will be held included.

The short clip reveals that the event will take place online on October 16 but gives no mention of how long it will run for, or what topics and projects might be covered within.

Within DC’s upcoming slate of movies is a new Batman film, of which we have already seen the new design for the Batmobile. It seems likely that more of that project will be revealed, and the LEGO Group might also have another pair of exclusive sets and minifigures to give away as part of the 2021 version of DC FanDome.

With popular conventions beginning to make an in-person return later this year, the LEGO Group may choose to prioritise them over digital events, as it did frequently with San Diego Comic-Con. We’ll have to wait and see what the LEGO Group chooses to do, but it seems plausible for DC FanDome to have some kind of LEGO appearance.