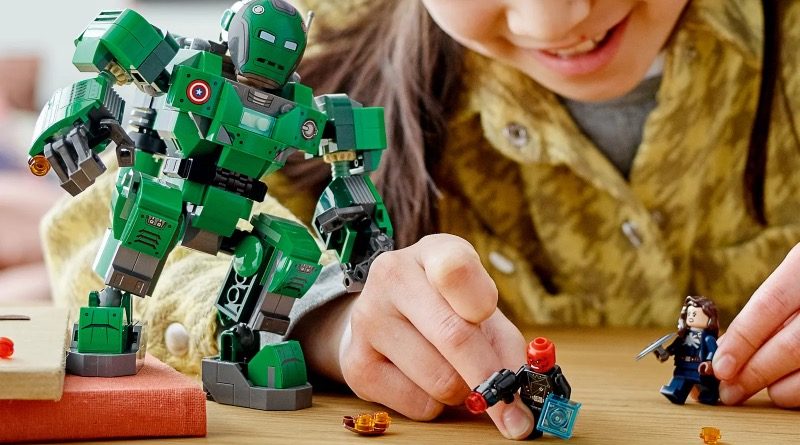 LEGO Marvel is continuing to treat fans to a range of new sets and minifigures this summer as three fresh models are now available on the official online store.

Following the release of the full trailer for Marvel’s new What If…? animated series, the LEGO Group are ready to release their two creations themed the show with alternate versions of beloved characters and builds breathing new life into the theme.

From a trip back to the days of war with 76201 Captain Carter & The Hydra Stomper, including the exclusive Peggy Carter minifigure, to a journey to the gladiatorial planet of Sakaar in 76194 Tony Stark’s Sakaarian Iron Man, suffice to say that these sets are a different experience for even the most longtime LEGO Marvel fans.

This is the full list of LEGO Marvel models available August 1 on LEGO.com

The minifigures within the LEGO What if…? builds are undoubtedly a highlight with the first brick-built iteration of The Watcher and the return of Valkyrie in 76194 Tony Stark’s Sakaarian Iron Man, not to mention a classic LEGO Easter egg on Tony Stark’s shirt.

UK shoppers might also want to be on the lookout for the new LEGO Shang-Chi and the Legend of the Ten Rings sets as the two builds will launch very soon in the region, and a gift-with-purchase themed to the movie is even on the way.