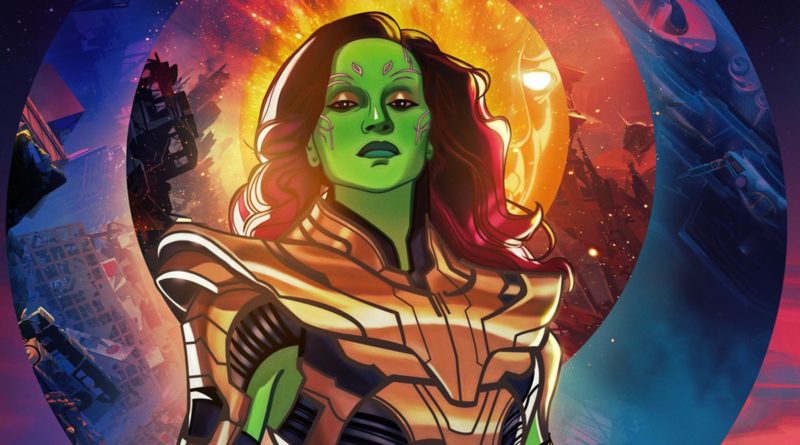 The source material for a LEGO Marvel Collectible Minifigure has been revealed thanks to a new poster for the upcoming What If…? finale.

Ahead of the season finale for Marvel’s What If…? series, another minifigure in 71031 Marvel Studios has had their inspiration star in a new poster for the episode. Gamora will feature in the final episode for the first instalment of What If…? on Wednesday wearing Thanos’ armour.

Whilst her role in the finale has yet to be disclosed, the confirmation of her appearance means that the source material of every minifigure in 71031 Marvel Studios is now available, or soon will be in full. With this, you can now compare the full cast of characters to their original appearance and appreciate the finer details in them.

We’ve got a dedicated guide to the new Gamora minifigure for you to read through ahead of the new episode and hopefully help explain why this multiversal version of the most dangerous woman in the galaxy has a new, resized outfit.

At the bottom left of her character art in the poster, the Blade of Thanos can be seen, confirming that she will be using the unique weapon in the episode too. Considering the events of the last instalment of What If…?, we can’t help but wonder if this will be used on the side of good or evil and if so, for how long?

For more on LEGO Marvel and What if…? ahead of Wednesday, check out our in-depth review of 71031 Marvel Studios as well as a review for one of two sets based on the show – 76201 Captain Carter & The Hydra Stomper.