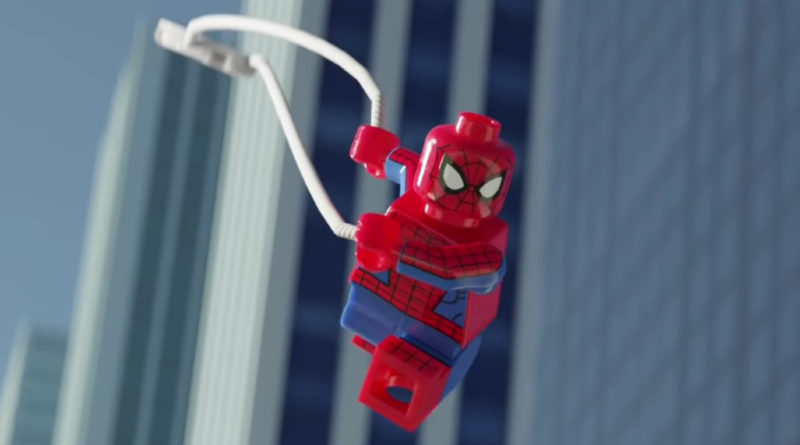 What would happen if The LEGO Movie’s animation style was applied to the web-slinging Spider-Man? Thankfully, one animator has the answer.

Whilst the future of LEGO movies is currently in the hands of Universal Pictures, the LEGO Group still has a wealth of licenses and characters that deserve an animated film with just as smooth an animation style as The LEGO Movie and the LEGO Batman Movie.

When imaging what other worlds could make for interesting cinematic experiences with the unique stop-motion movements of the LEGO Group’s movies, Marvel may immediately come to mind, as it clearly did for Calvin Brown Animation on YouTube. Using Blender, a 3D computer graphics software program, they have transformed a confrontation between Spider-Man and the Rhino into the classic LEGO movie animation style.

As can be seen throughout the two-minute video, elements of both The LEGO Movie and The LEGO Batman Movie have been integrated into the video, including exaggerated mannerisms from the minifigure characters. Even the special effects are represented using bricks, just like in the films.

Whilst a feature-length LEGO Spider-Man movie might not be in the future of the LEGO Group’s cinematic endeavours as far as we know, a new Star Wars special film will release on Disney+ for Halloween.

We’re still waiting for news on what the first LEGO Movie from Universal Pictures will be, but we know that such films will exclusively stream on Peacock as part of a new deal.