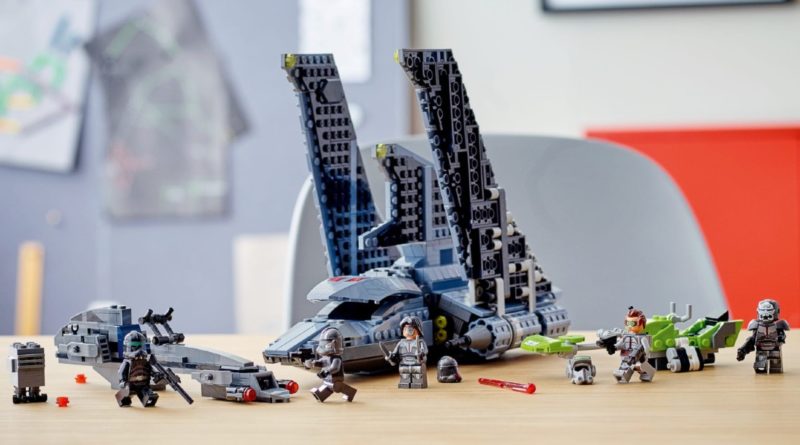 It’s the final day of Star Wars Celebration 2022 and there are still two panels that LEGO enthusiasts should look out for today, May 29.

While it’s unlikely that there will be any major reveals from the LEGO Group today, there are a couple of panels in particular that could either be fun to tune into, or feature an announcement that affects future models.

Taking place at 7pm UK time, or 11am local time in Anaheim is a panel dedicated to the second season of The Bad Batch animated series. The first season already has a LEGO set and a short film has teased another minifigure for Omega.

With that in mind, it might be worth watching to see what’s in store for season 2 that could inspire the LEGO Star Wars design team in the future. No further The Bad Batch models are confirmed just yet, but with the team receiving a new brick for Tech’s helmet, it seems plausible that the characters will be back in the future, and the series is rumoured to be getting another model as soon as this summer.

We’ve already seen The Summer of LEGO Star Wars, but the second panel for the licensed theme is all about collecting sets, minifigures and more.

Former Brick Fanatics Editor Graham Hancock is helping to host the panel, which will offer insight into collecting LEGO Star Wars sets models after two decades of the theme.