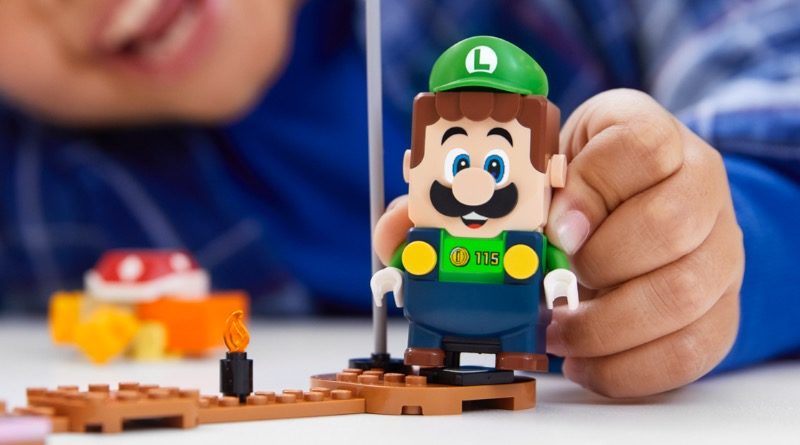 Hot on the heels of Nintendo’s E3 presentation, it’s time to discuss where the LEGO Group’s gaming partnership could head next from outer space to the lands of Hyrule.

On June 15, Nintendo took to the digital stage to showcase their upcoming projects for the rest of this year and beyond with many franchises other than the famous plumber looking to be the focus for some time to come.

With so many other iconic characters and properties what could be next, if anything, for the partnership between the LEGO Group and Nintendo? One possibility is something that fans have shown a clear interest in for some time.

We’ve already written on the possibility of some LEGO The Legend of Zelda sets for the 35th anniversary, which happens to take place this year, but with LEGO Super Mario being introduced in time for the series’ own celebrations and a sequel for the popular Legend of Zelda: Breath of the Wild on the horizon – the possibilities are endless.

The sequel, which received the first gameplay at E3 could make for some interesting LEGO models with the new floating islands, perhaps in a build similar to Minecraft 21173 The Sky Tower. Nintendo did announce at the event that no big plans are in place for the anniversary, but that might depend on the company’s definition of big.

The other first-party reveal at the Nintendo Direct was the announcement of Metroid Dread, the new instalment in the series that aims to wrap up the original story that started in the first game on the Nintendo Entertainment System.

Samus Aran is another fan-favourite character that has been popular amongst builders for some time, with a LEGO Ideas project of her famous ship currently under review for a future set. If the LEGO Group were to decide on the project, the new game might be enough to support the launch or at least tide fans over until the release of Metroid Prime 4.

The future of the LEGO Group and Nintendo isn’t entirely unknown at this time as LEGO Super Mario continues to grow with the introduction of a new digital figure and a character pack series for later this year. Hopefully, the partnership can expand beyond the borders of the Mushroom Kingdom eventually but we’ll have to wait and see. For now, another reveal at the Nintendo Direct might make a good LEGO Super Mario character.