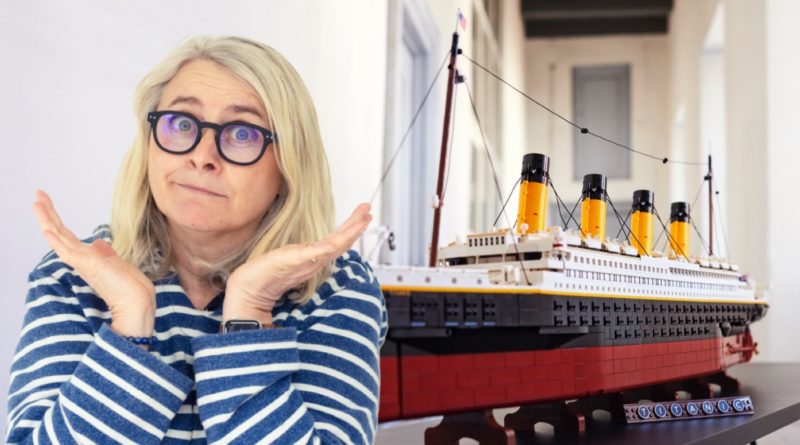 I had a text message from a fellow adult fan of LEGO this week: “Are you getting the Titanic?”

“Absolutely not,” I replied.

To which she replied: “Me neither. What’s the point of it?” And therein lies my problem with the big display sets the LEGO Group has started offering up – they cost an arm and a leg and after the build is done, so what? It’s just a massive amount of bricks gathering dust that you can do nothing with other than stare at.

I have the same problem with 10276 Colosseum, another set I’ve turned my nose up at, and I think I’ve put my finger on why: it and 10294 Titanic are a wasted opportunity.

Let’s start with the Colosseum. Yes, it looks impressive, but that’s where the enjoyment of this set ends. Now consider what the LEGO Group could have done with it. The Colosseum was a vivid and electric amphitheatre. It was used for gladiatorial contests, historical re-enactments, dramas based on ancient myths and even, for a while, mock sea battles. It was the epicentre of epic entertainment.

If I’d been designing this set, I wouldn’t have presented the ruin. I’d have made it the buzzing space it was: keep it simple – two levels – with the suggestion of the stadium around it but not the whole thing. On level one I’d have the guts of the Colosseum, a teeming hive of activity; the animals, the armoury, the different types of gladiators. The minifigures alone would have been off-the-scale amazing.

Then, on top, the arena itself, with interchangeable scenarios: one for gladiatorial, another for ancient myths and heck, why not, one for the sea battles. Now isn’t that an infinitely more exciting and interesting set?

Same with the Titanic – in the rush to make a great big boat, they’ve ignored everything that was interesting about it. They could have made it half the size but with decks you can remove and stack. We could have had the engine room, kitchens, the ballroom, the dining room, the cabins going from steerage to first class. And again, we could have had minifigures.

For me, enjoying a big set is about detail, moving parts, minifigures and quirky fun – one of the reasons I’m so looking forward to building 21330 Home Alone, which, from reviews I’ve seen, seems to have got everything bang on right – but if a set is for nothing more than staring at, I don’t get the point and I’m certainly not going to be persuaded to part with my cash for one.

The other option, of course, is to do a custom version – I’m still labouring away on my Liza Minnellium Falcon, and I have started to turn my mind to another version of the Death Star (I have already made the Death Spa).

It’s surely only a matter of time before the LEGO Group puts out another Ultimate Collector Series version of the iconic space weapon, but here’s a plea: instead of it being a spherical grey lump, why not make it a spherical grey lump that reveals a brilliant and detailed interior?

Imagine that – here’s the new Death Star, which looks exactly like the Death Star. Oh, hang on, it’s on a hinge, you can open it up and there’s Darth Vader’s bedroom.

There’s a temptation when the big sets come along to leap at them feet first, but it’s the ones where detail and fun are given priority – think 70620 NINJAGO City or 75978 Diagon Alley – that are so more enjoyable than the sets that aren’t. Here’s looking at you, 75290 Mos Eisley Cantina.

LEGO is at its very best when there’s a nod to humour, and I wish the LEGO Group would extend that to every big set it does. If you’re asking people to shell out eye-watering amounts of money for a huge amount of bricks, make it worth the time and effort. 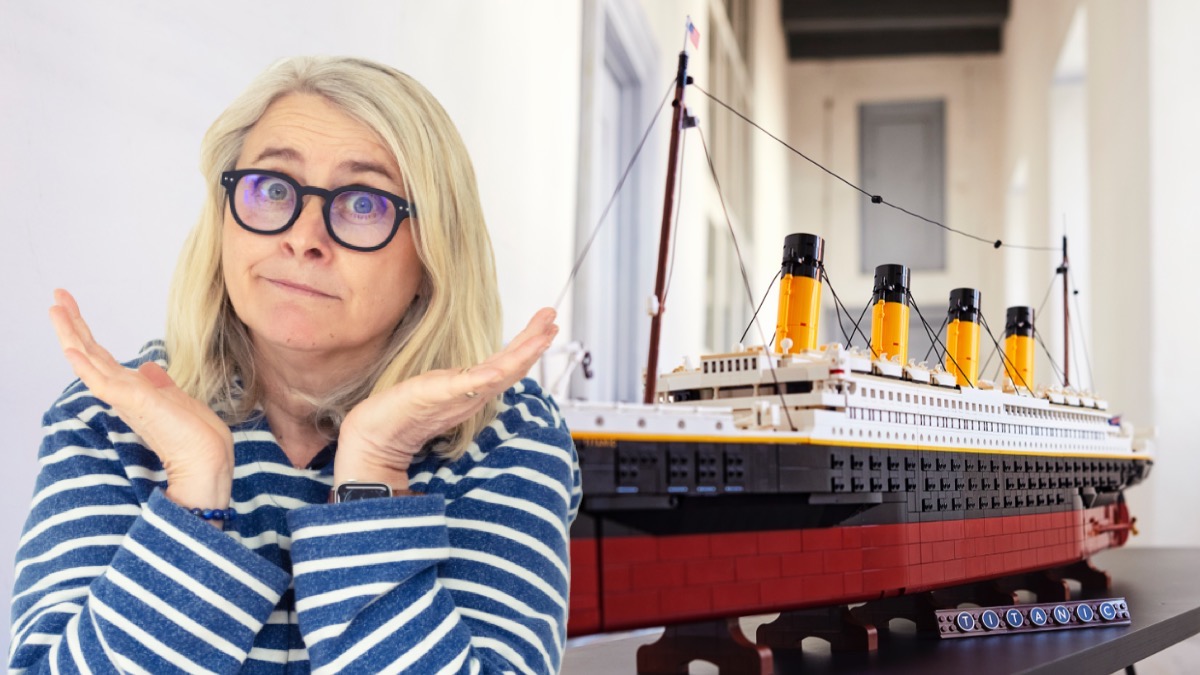