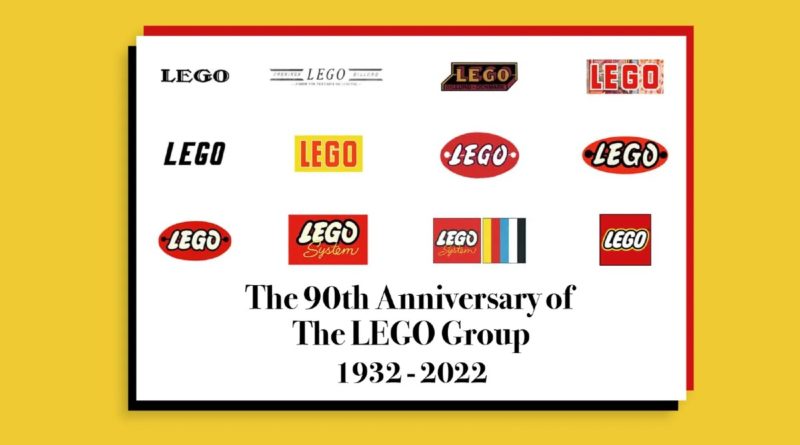 The LEGO Group is celebrating 90 years of making toys in 2022 and the date the company was founded may be a likely launch for the celebrations.

The Smithsonian Magazine reports that the LEGO Group was founded on August 10 1932, meaning the 90th anniversary of the company will arrive on the same day this year.

The LEGO Group will turn 90 years old on August 10, 2022. While the presence of any celebrations or when they will start hasn’t been confirmed by the LEGO Group beyond the LEGO Ideas set, it may be that they begin towards the end of the year to coincide with the date.

For those who might be unfamiliar, a fan vote was hosted on LEGO Ideas in 2021 to decide which classic theme would return for a brand new build.

By the end of the poll, and a minor fix to splitting Castle into its various subthemes, the top product lines that would then be judged by members of the LEGO Group were Pirates, Castle, Bionicle and Classic Space. We won’t know which of those was the most popular from the original vote until later this year when the model is revealed.

However, 2022 has only just started with a fresh assortment of sets to buy and there’s still a while left until we can wish a happy 90th birthday to the LEGO Group.