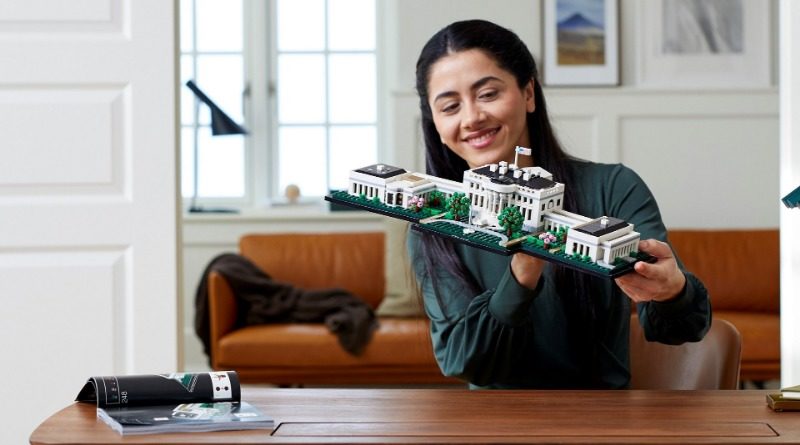 A retail catalogue has revealed dozens of new LEGO sets for 2021 – but there are still a couple of regular themes we haven’t seen products for.

As always, the LEGO Group is gearing up to launch dozens of new models on January 1, with more to follow in the first quarter of 2021. A bunch of those have just been revealed through the New Zealand consumer catalogue, which covers releases up to May. But there are at least two themes conspicuous by their absence.

Or at least, the absence of new sets. Speed Champions gets a page in the new catalogue, but it’s only to remind readers of four 2020 sets. The car theme generally only gets one wave per year, but it usually arrives between January and March. If it was going to follow the same pattern in 2021, it stands to reason that those models would have been included in this catalogue.

It’s a worrying thought for Speed Champions fans, because it suggests that no new sets are coming in 2021. Given last year saw a radical overhaul to the theme, with the scale shifting from six-stud-wide cars to eight studs wide, it would be hugely disappointing not to see more vehicles in the new format.

Of course, it may be that the new sets are simply planned for later in the year, or they just weren’t ready to show off in this new catalogue. We’re keeping everything crossed that that is the case, because we’d hate to see Speed Champions bow out from the LEGO portfolio.

LEGO Architecture, meanwhile, is missing from the catalogue altogether. In previous years, January has seen the launch of two new skylines, with the summer wave handed over to larger, standalone landmarks. But we’re yet to see any skylines for 2021, or even hear of any rumoured sets. Based on previous trends, that should send alarm bells ringing for Architecture fans.

Again, we’re hopefully just jumping the gun, and the LEGO Group still has a few surprises up its sleeve for 2021. After all, it’s not as if the Architecture team is in any danger of running out of iconic cities to transform into skylines. But we can’t help feeling a little trepidation about how quiet these two seemingly evergreen themes are in the run-up to January.

If your LEGO interests lie in Creator 3-in-1, Friends, NINJAGO, Minecraft or Technic, then you can sleep a little more soundly, as all of those themes feature new sets in the New Zealand catalogue. Just click on the name of each theme to check out the newly-revealed models.