As all of the LEGO reveals at International Toy Fair seem to have happened, the question becomes, what has not been unveiled at the event? There are certain themes that have been completely ignored and some that have just been vaguely alluded to.

Here are five LEGO themes that fans are keen to hear more about, but are still being kept under wraps… 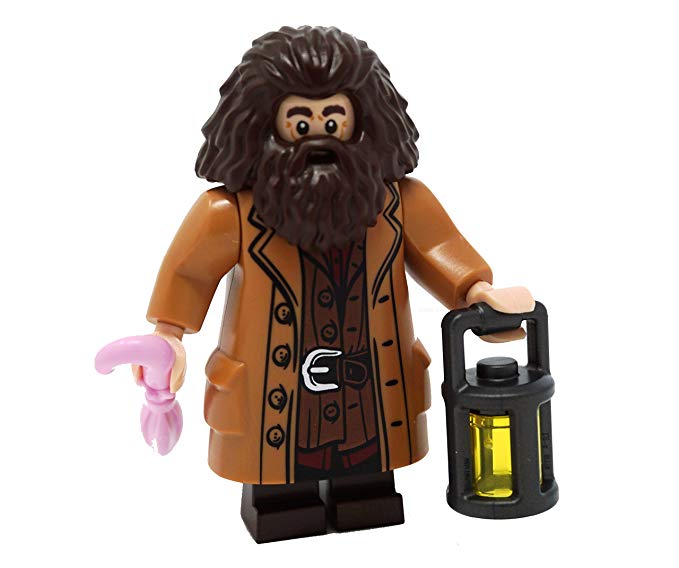 Brick Fanatics recently shared a list of LEGO Harry Potter sets that are rumoured to be coming this summer, but they were apparently not on display at the event. Expecto Patronum, Tri-wizard Challenge, Hagrid’s Hut, Knight Bus and Hogwarts Watch Tower all have fans curious, but it seems they will have to be patient for a while longer. 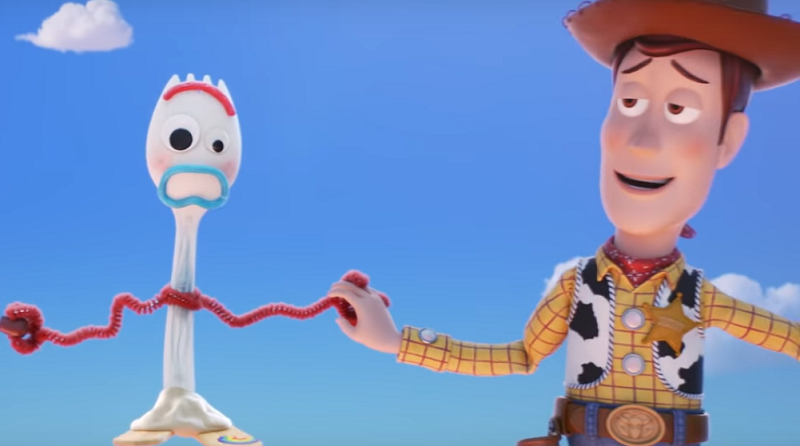 Fans have a pretty good idea what these sets will look like, as back in 2010 sets were released based on Toy Story 3. Aside from confirmation that the products are coming, no further information has been shared – something will have to show up soon, as the film is released in June, suggesting a May launch for the sets. 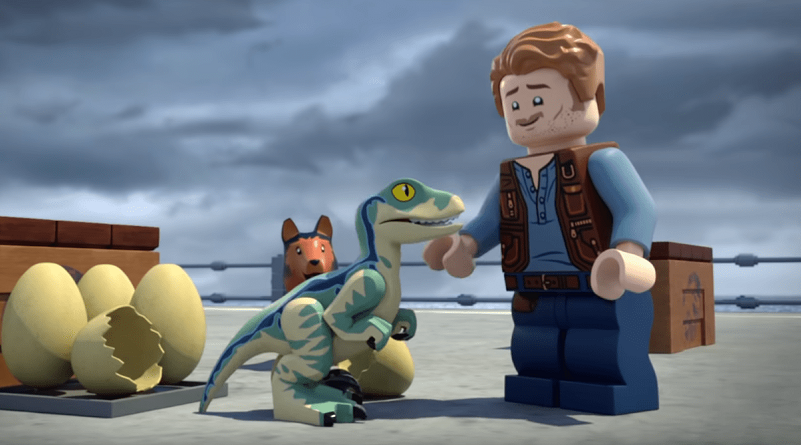 It was announced last October that this theme will continue. That is a surprise, as the LEGO Group tends to be quite ruthless about only releasing movie based sets to support film releases. A rumour was unearthed earlier this month that a big, exclusive, D2C set will be part of the continuing theme, with set number 75936.

With Avengers Endgame on the way, a wave of sets based on that film is expected. While the LEGO Group is keen to keep the products under wraps, as they will probably reveal key set pieces from the film, geek websites across the internet have been poring over leaked images already. 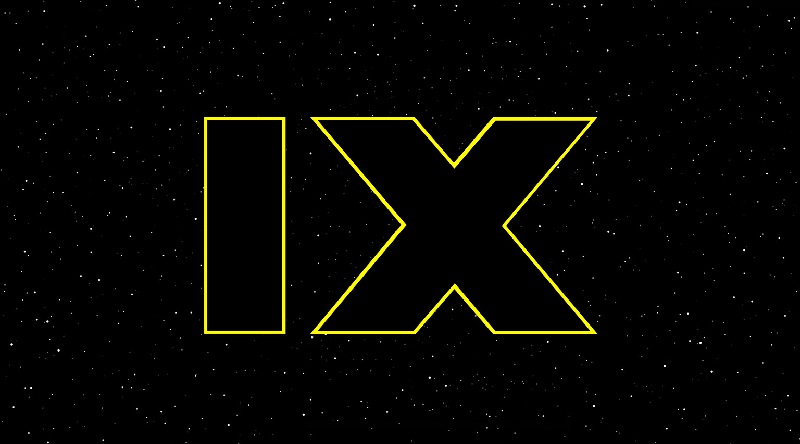 No-one expected these sets to be revealed yet, as Lucasfilm is so famously secretive about upcoming products. A product launch will come a few months ahead of the December film release, with Brick Fanatics hearing that a Yoda statue will be one of the sets. Chances are that the rest of the products will be minifigure sets based on the movie.

Fans will be hoping that the sets from these themes will be revealed at New York Toy Fair, which will be taking place from Saturday, February 16 until Tuesday, February 19. Photography is often allowed at that event, so there may even images to enjoy showing some of these upcoming releases.