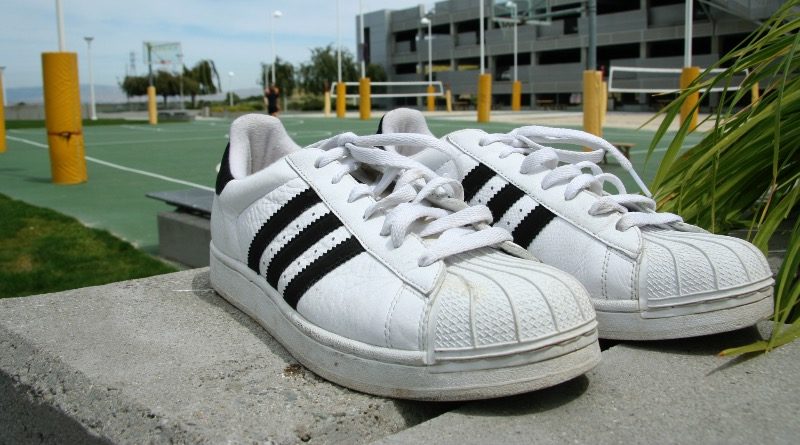 The LEGO Group has today revealed the latest product of its multi-year partnership with Adidas, 10282 Adidas Originals Superstar – but why is the original trainer so popular?

First released in 1970 (at least according to the LEGO set’s display plaque – most other sources state it was actually originally manufactured in 1969), the Adidas Superstar was designed as a low-top version of the Adidas Pro Model. Its original colourways included black, white, red and navy, and its rubber toe box earned it the nicknames ‘shell toes’ and ‘shell shoes’.

The trainer’s iconic design has proved hugely influential in the years since, and has even inspired its own collector culture – much like the one that surrounds LEGO sets. It’s primarily for that reason that 10282 Adidas Originals Superstar makes most sense as a LEGO product, opening the interlocking brick system to an entirely new demographic.

But for those of us who aren’t so familiar with the legacy of the Superstar, the LEGO Group’s reasons for launching a buildable shoe might not be so obvious. To that end, let’s dive into why exactly the Adidas Superstar is so popular, and why non-LEGO fans may be itching to add the brick-built version to their collection of real footwear.

Just like collecting LEGO sets, shoring up dozens of pairs of trainers is a bona fide hobby, having first emerged in the US in the 1980s – driven primarily by the twin factors of basketball, which popularised signature sports shoes, and hip-hop music, which gave them credibility as street status symbols.

When the Adidas Superstar first launched at the turn of the decade some 50 years ago, two aspects of its design granted it instant popularity among basketball players in the US: its non-marking sole and its rubber toe protection, both of which proved advantageous on the court. Los Angeles Lakers legend Kareem Abdul-Jabbar was at the forefront of that movement, but it didn’t take long for the vast majority of NBA players to follow suit.

That recognition among basketball’s elite established the early reputation of the Adidas Superstar, but it was actually the music industry that cemented the shoe’s legacy. Hip-hop group Run D.M.C. rocked the sneakers on stage in the ‘80s, pulling out the laces and pushing up the tongue. The increased exposure boosted sales of the Superstar among the general public, and culminated first in a track called ‘My Adidas’ in 1986, and later in an advertising deal between Adidas and Run D.M.C.

The Superstar, for example, has been produced in dozens of limited edition colourways and with licence partners including Star Wars, Def Jam and – most recently – the LEGO Group, including a brand new wearable sneaker revealed today alongside the brick-built version.

Click here to check out more on that footwear, which launches July 1, or head here for a closer look at 10282 Adidas Originals Superstar. We’ve already reviewed the 731-piece set, and even shone the spotlight on its incredibly unique packaging, which speaks first and foremost to sneakerheads.

2 thoughts on “Why is the Adidas Originals Superstar so popular?”