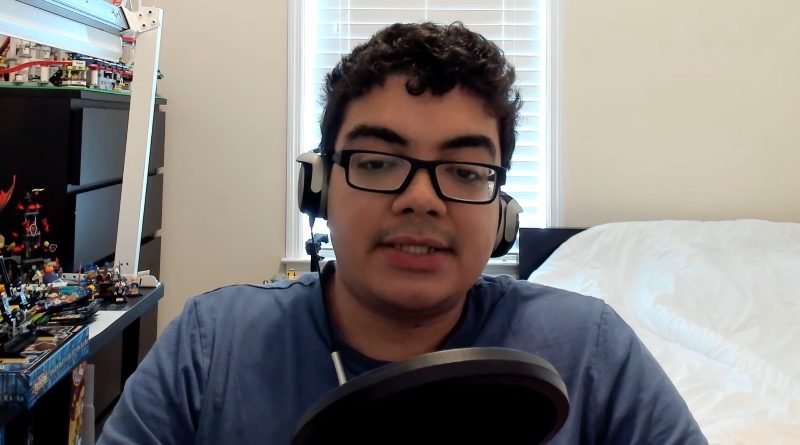 YouTuber just2good has explained exactly why he decided to step down from the LEGO Ambassador Network earlier this year.

Justin relinquished his status as a Recognised LEGO Fan Media (RLFM) in March, less than a month after the LEGO Group also withdrew fellow YouTuber MandRproductions’ participation in the program.

At the time, Justin explained in a video on his channel that he’d left the LEGO Ambassador Network (LAN) – the main point of communication between the LEGO Group and its recognised LEGO Fan Media and User Groups – because he felt the company was ‘dictating his content’.

The YouTuber has now published a follow-up video explaining in detail his decision to step down from the program. And just as he stated back in March, it was mostly spurred by what he felt was the LEGO Group dictating the content he could run on his channel, particularly any relating to leaked or rumoured future LEGO sets.

Participants in the RLFM program have always been forbidden from sharing leaked images, but the company took things a step further earlier this year by banning stories or videos on even just rumoured sets or written product details, which is where Justin seemingly drew the line.

“In February 2021, they said that we can’t cover leaked set lists or leaked set information anymore, so they were preventing discussion of leaks,” he explains in the eight-minute clip. “That I had a problem with, because I don’t see how you could say that you can’t talk about a certain thing. To me, that’s wrong.

The LEGO Group has since reversed that change, allowing its RLFM channels to once again share and cover rumours and written leaked information. However, the company’s policy on leaked images still stands, and its legal department vociferously goes after even non-RLFM channels sharing photos of upcoming, unrevealed sets obtained through unscrupulous means.

Justin cites those takedowns as another reason behind his departure from the LAN, repeating his view that reproducing any leaked images originally shared by other sources actually falls under ‘fair use’. Back in March, the YouTuber claimed that the law is ‘not on LEGO’s side’ in those situations.

“It’s a [suppression] of speech in a way which I’m totally against,” he explained. “I feared making videos I wanted to (leak and rumour discussions) after I saw many channels striked. That’s bullying on a corporate level, using fear and intimidation to make sure the company gets their way when they are legally and morally wrong.”